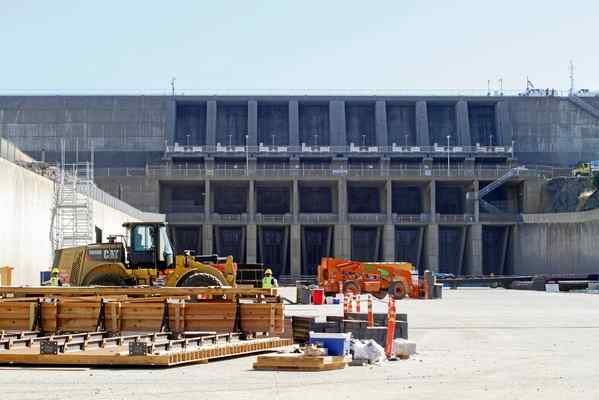 Oroville – The state Department of Water Resources could have lost control of the spillway radial gates for days during the Oroville Dam crisis if crucial power lines had gone down, according to department officials.

DWR leaders Cindy Messer and Joel Ledesma stated this Jan. 10 during a legislative oversight hearing on the dam at the State Capitol. This has since led some local groups to wonder why there was no backup power supply.

There should be a backup generator that could allow for operation of the gates in case its power lines are compromised, according to DWR’s Bulletin 200, published in 1974. A standby power source is described as “a 55-kW generator operated by a liquid-propane-gas-fueled engine” in the document.

The groups cited this, requesting that the commission ask the department to explain why the backup energy source was …read more