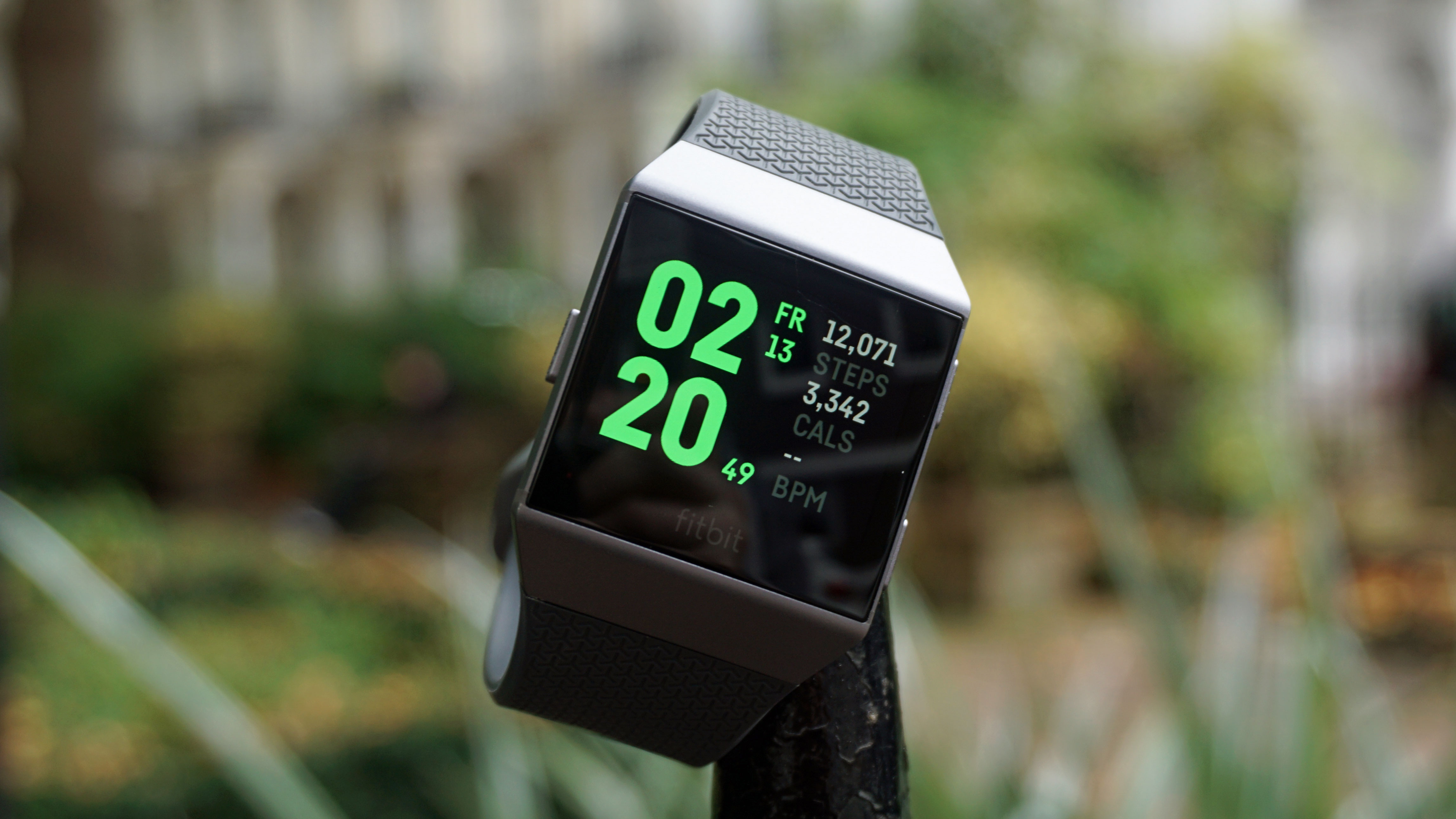 Fitbit has announced that it will be putting the axe to most of the remaining features available to Pebble owners on June 30, 2018. The company outlined in its blog that this is a six-month extension of when it planned to retire the wearable lineup – a move to encourage Pebble developers to contribute to its Fitbit OS.

The fleet of Pebble smartwatches will continue to operate on a basic level, as will their respective mobile apps. But in a six months, Fitbit will no longer issue updates for the platform and is set to power off the following functions, some of which play a crucial role in the experience:

The prolonging of the Pebble isn’t just beneficial for developers interested in making apps and watch faces for the Fitbit Ionic and Fitbit Ionic 2 (whenever it’s announced). Fitbit is offering a special discount for Pebble owners to snag a Fitbit Ionic for $50 off. Sure, it’s not a huge discount, but a nice nod for Pebble loyalists.

For those who haven’t tried it yet, Fitbit OS is …read more