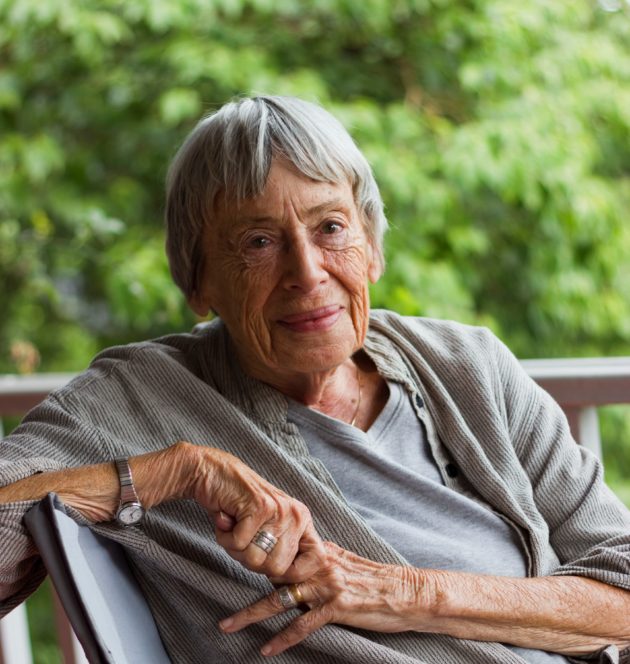 Science fiction and fantasy writers around the Pacific Northwest and around the world are paying tribute to award-winning author Ursula K. Le Guin, who died peacefully at the age of 88 on Monday at her home in Portland, Ore.

“She left an extraordinary legacy as an artist and as an advocate of peace and critical thinking and fairness, and she was a great mother and wife as well,” The Associated Press quoted her son, Theo Downes-Le Guin, as saying. He told The New York Times that her mother had been in poor health for several months.

Le Guin was best-known for her exploration of feminist themes in books such as “The Left Hand of Darkness,” a 1969 novel set on a planet whose inhabitants have no fixed sex and can become male or female at will. Her magic-infused Earthsea series of novels made as much of an impact in their day as J.R.R. Tolkien’s “Lord of the Rings” trilogy and J.K. Rowling’s Harry Potter books.

The best-known screen adaptation of her work is arguably “The Lathe of Heaven,” a tale of …read more