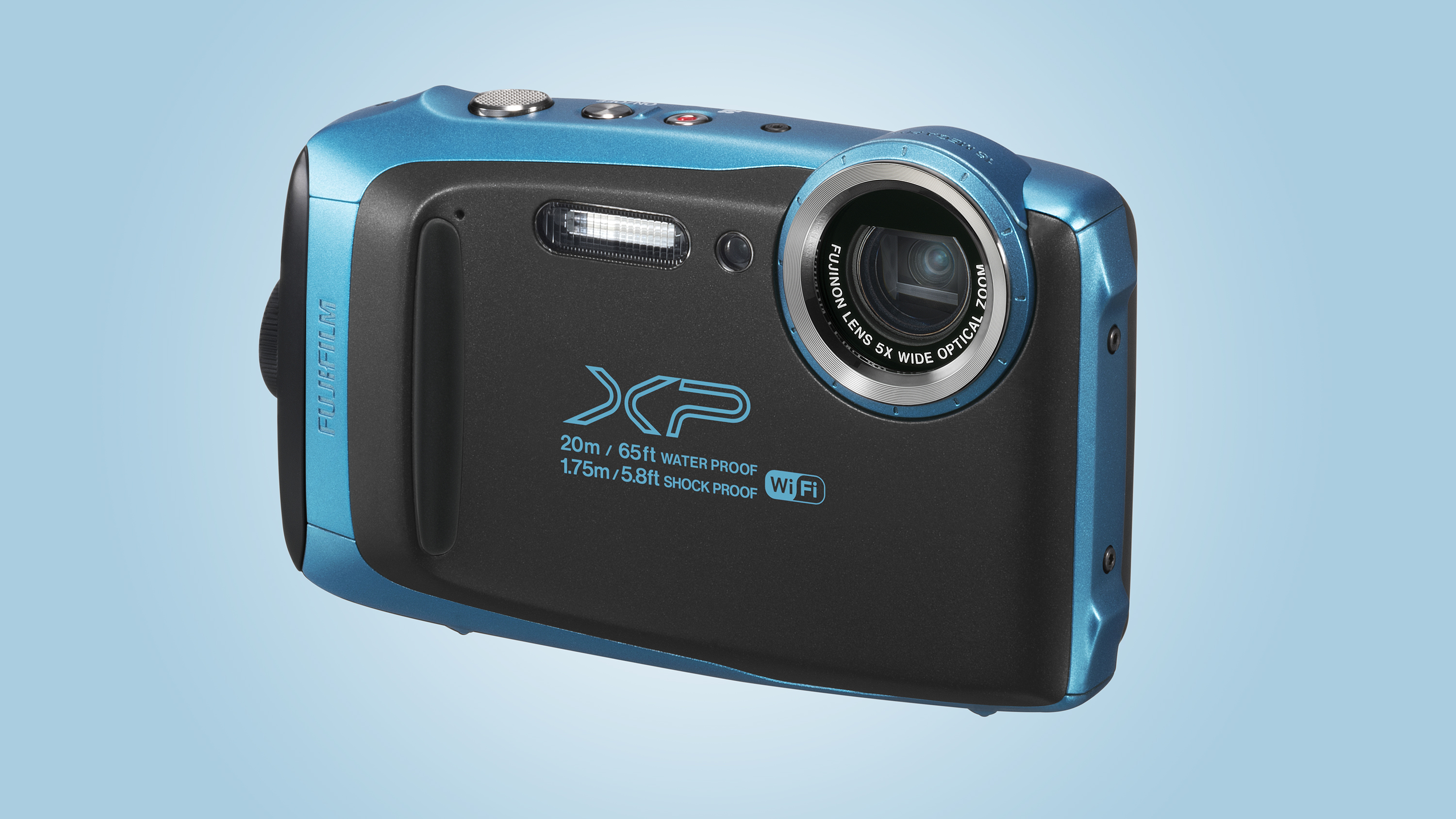 While summer may seem a long way off right now, Fujifilm has taken the wraps off its latest waterproof camera, the FinePix XP130.

From the outside at least it doesn’t look like much has changed compared to the outgoing XP120, and a lot of that camera’s spec remains here. The pixel count stays the same at 16.4MP, while the optics are also unchanged, with the XP130 using the same 5x, 28-140mm optical zoom as the XP120.

Compared to our favorite waterproof compact, the Olympus Tough! TG-5, the aperture range is a pretty modest f/3.9-4.9 – it can’t match the TG-5’s maximum aperture of f/2 at the wide end.

The XP130’s tough credentials have been improved, although only slightly. It’s now waterproof down to a depth of 20m (compared to the XP120’s 15m), while like its predecessor it can withstand a drop from up to 1.75m and is freeze-proof down to -10°C.

The XP130’s connectivity options have been overhauled however, with the camera featuring Bluetooth low-energy technology to allow for automatic image transfer to smartphone or tablet. It can also sync the time and location information from your device, and add it to images via the free Fujifilm Camera Remote app.