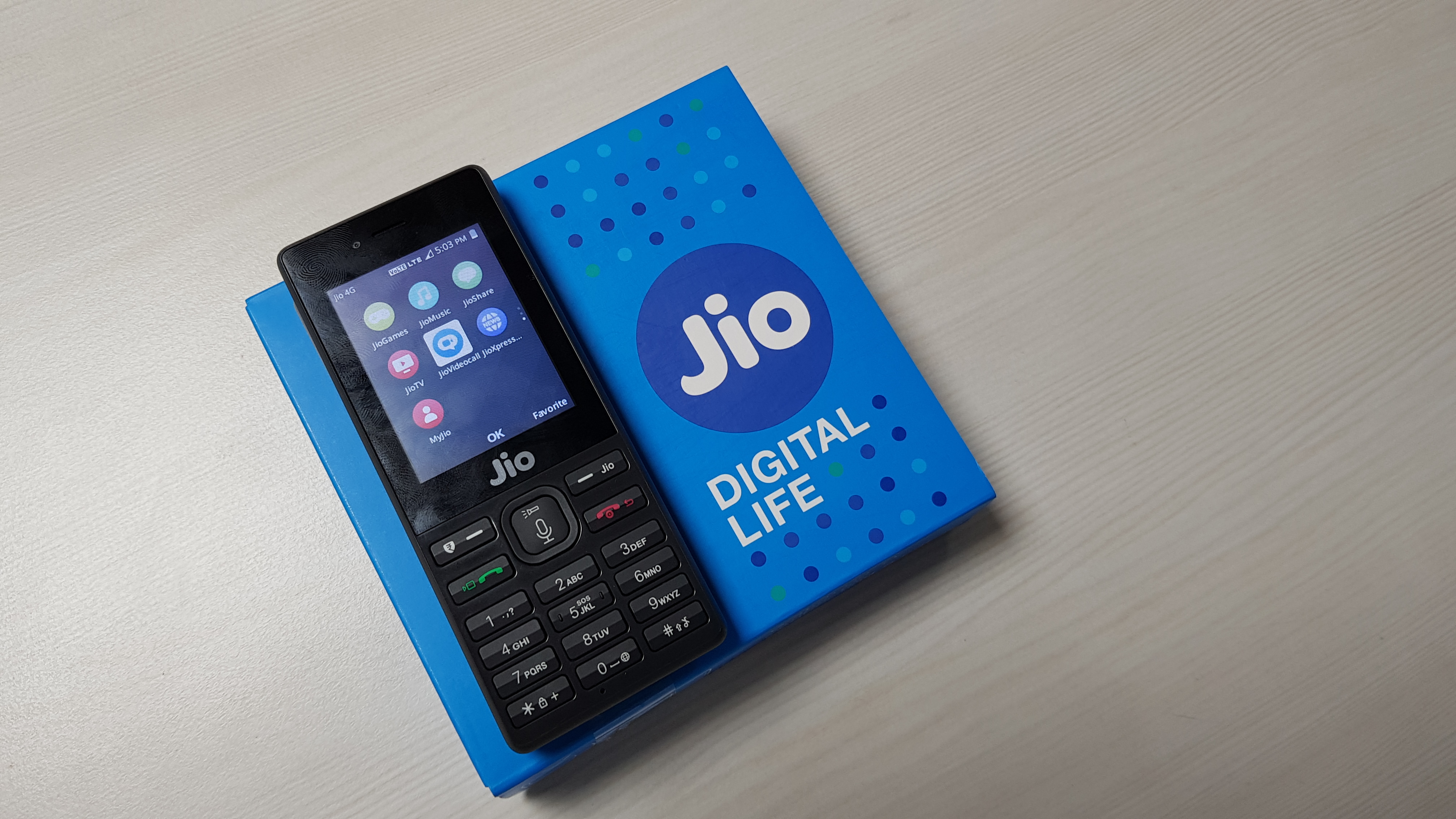 According to the Counterpoint report, Reliance Jio is the new leader in the feature phone segment in India with a share of 27 percent. Samsung comes in at a distant number two with 17 percent market share. The third, fourth and fifth spots are occupied by Micromax, itel and HMD Global’s Nokia brand respectively.

“JioPhone brought in huge volumes in the quarter, due to which it was able to surpass Samsung, which typically leads this segment. The device saw traction as feature phone users moved to the JioPhone and could use the similar form factor device to consume data as against the voice only earlier.”