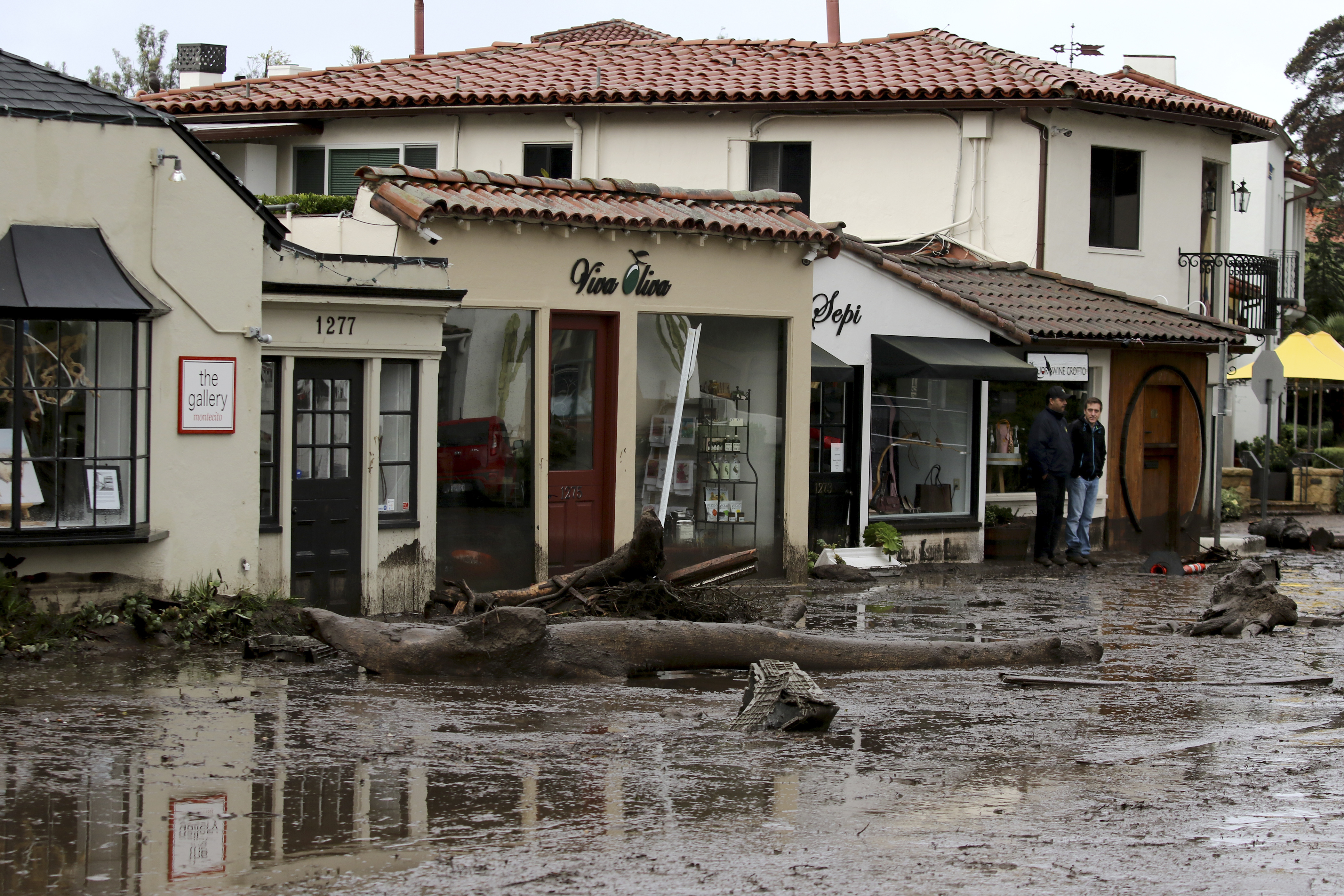 SANTA BARBARA — In the days before mudslides devastated California neighborhoods, officials released conflicting evacuation orders that left some hard-hit neighborhoods out of the warning zone, a newspaper reported Tuesday.

The Santa Barbara County Sheriff’s Office had posted on its website and on Facebook a list of voluntary and mandatory evacuation areas for the coastal town of Montecito, the Los Angeles Times reported.

A separate map on the county’s website showed a larger voluntary evacuation zone that included homes not covered by the sheriff’s list.

Of the 21 people killed in the mudslide, at least a dozen lived in areas that were covered by the county’s evacuation map but not included in the Sheriff’s Office warnings, according to records reviewed by the newspaper.

County officials acknowledged the discrepancy while emphasizing the many other measures taken to warn residents of the approaching storm — including emails, social media alerts, press releases and deputies going door to door in some areas.

“Regrettably, however, also 30 hours prior to the storms arrival, I approved a press release and Facebook that had discrepancies …read more