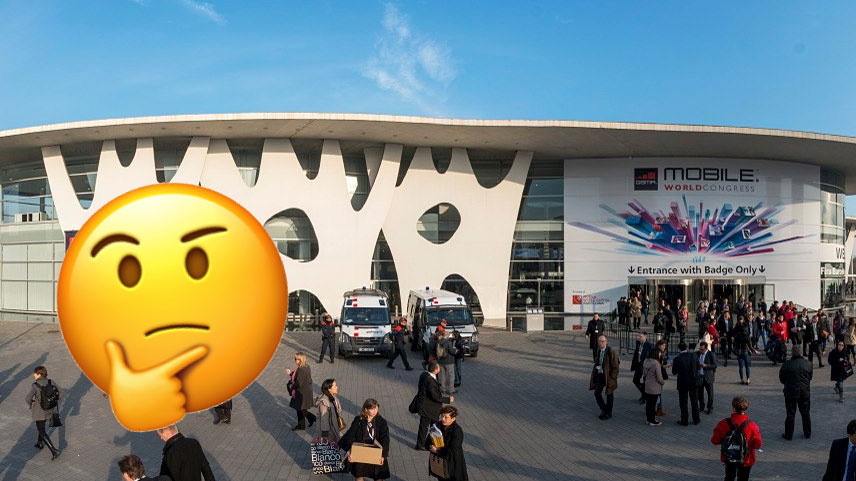 Huawei has been hotly tipped to launch its next flagship phone during MWC 2018 at the end of February, but a new report suggests that it will delay things until April. Look a little deeper though, and things don’t seem to add up.

Reported by Korea IT News, it’s claimed that Huawei “will hold an event for introduction of its new products in Europe during April and introduce [sic] P20 then.”

The reason for the delay is apparently down to Huawei preparing for a more concerted entry into the US market, and spending extra time improving its rumored triple camera technology.

However, there’s no source provided by the publication for this information. We contacted the author, who said the information came from an internal Huawei employee. It gives the report more credibility, but our guard is still up.

Then there’s the location of Huawei’s press conference at MWC.

Set for February 25, Huawei has opted to hold its event at the Centre de Convencions Internacional de Barcelona. That’s significant because it’s a huge space used by Samsung to launch both the Galaxy S5 in 2014 and Galaxy S6 in 2015 – both during MWC.

It’s the sort of the location …read more