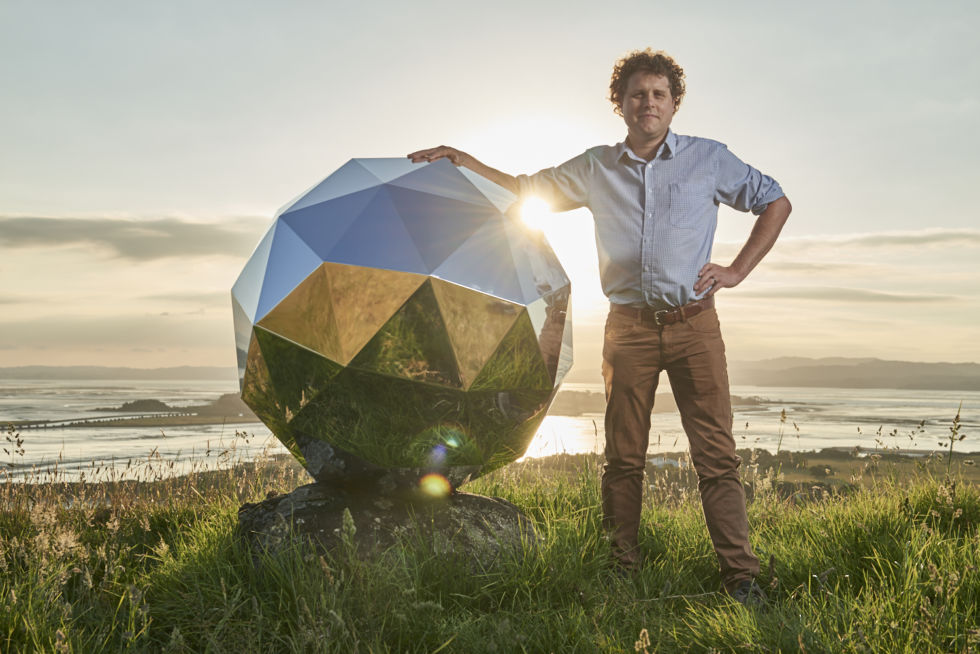 Last weekend Rocket Lab successfully reached orbit for the first time with its Electron booster. Before the launch from New Zealand, the company publicized a handful of commercial payloads on board. But it turns out the rocket also carried a secret payload into space at the behest of the company’s founder, Peter Beck.

This was the “Humanity Star,” a disco ball-like geodesic sphere, which measures about 1 meter in diameter. It served no business purpose, but rather reflected Beck’s philosophy that by going into space humans can improve our lives on Earth. With his first orbital launch, Beck wanted to make a statement by putting a bright object into space that people back on Earth could observe.