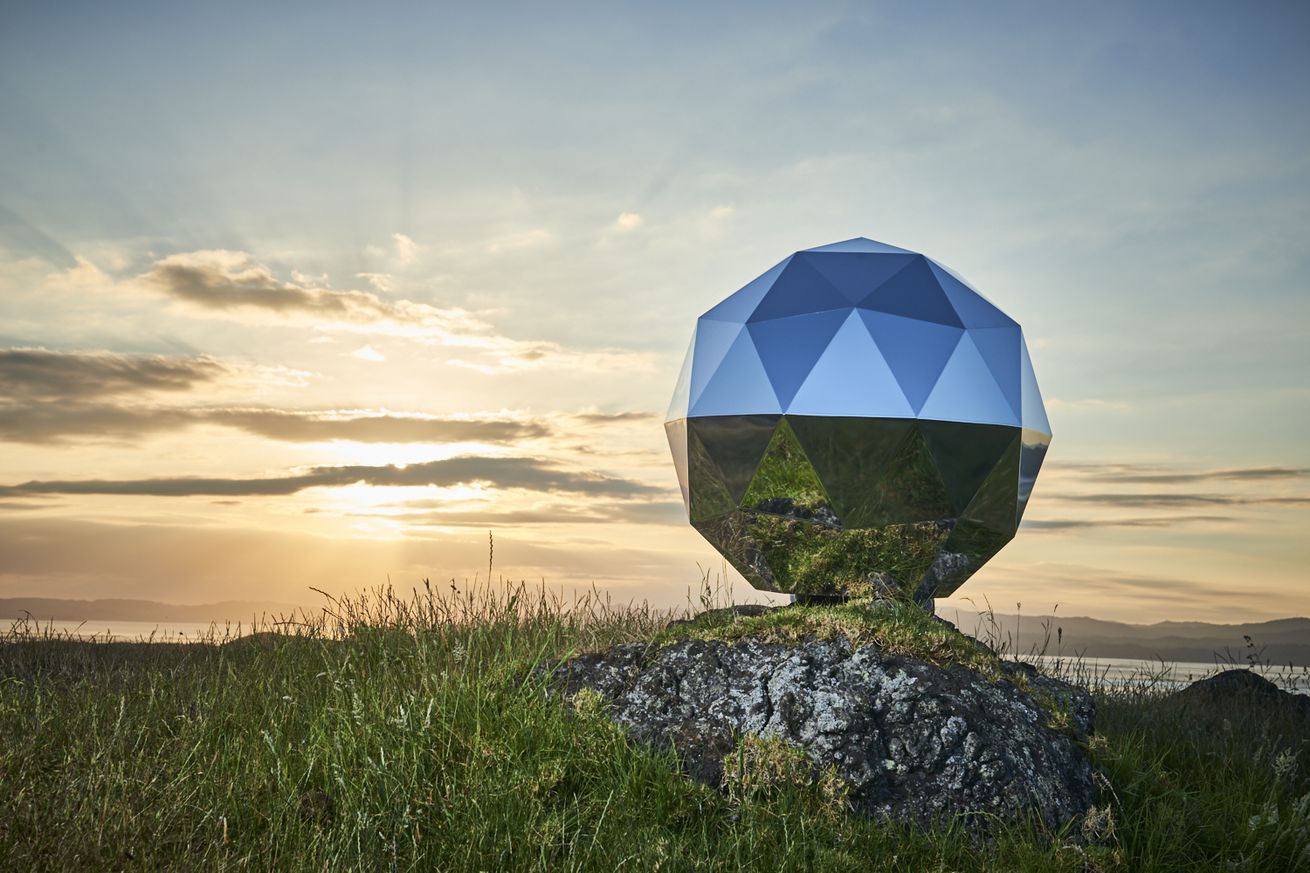 US spaceflight startup Rocket Lab put three commercial satellites into orbit during its rocket launch this past weekend — but it turns out there was another satellite that hitched a ride on the vehicle too. The company’s Electron rocket also put into orbit a previously undisclosed satellite made by Rocket Lab’s CEO Peter Beck, called the Humanity Star. And the probe will supposedly become the “brightest thing in the night sky,” the company announced today.

“everyone will be able to see the Humanity Star in the night sky.”

Shaped a bit like a disco ball, the Humanity Star is a 3-foot-wide carbon fiber sphere, made up of 65 panels that reflect the Sun’s light. The satellite is supposed to spin in space, too, so it’s constantly bouncing…