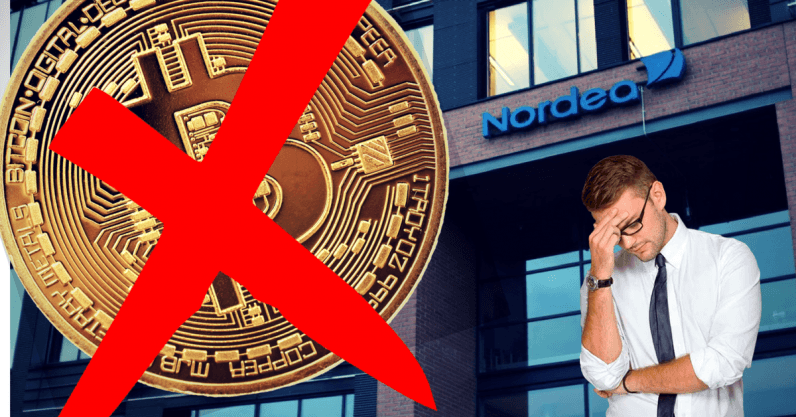 Scandinavia’s largest bank Nordea announced this week that it’s implementing a ban for its employees to invest and trade in Bitcoin and other cryptocurrencies. With this measure, the bank wants to protect its employees from the risk of unknowingly getting involved in any ethical or illegal activity. Rumors that Nordea would implement a ban were already going around in Denmark last week. Danish media asked Stine Green Paulsen, director of media at Nordea, to confirm these rumors last week, but she rejected the claim as mere rumors. A few days later, the bank announced that the ban involves only employees…