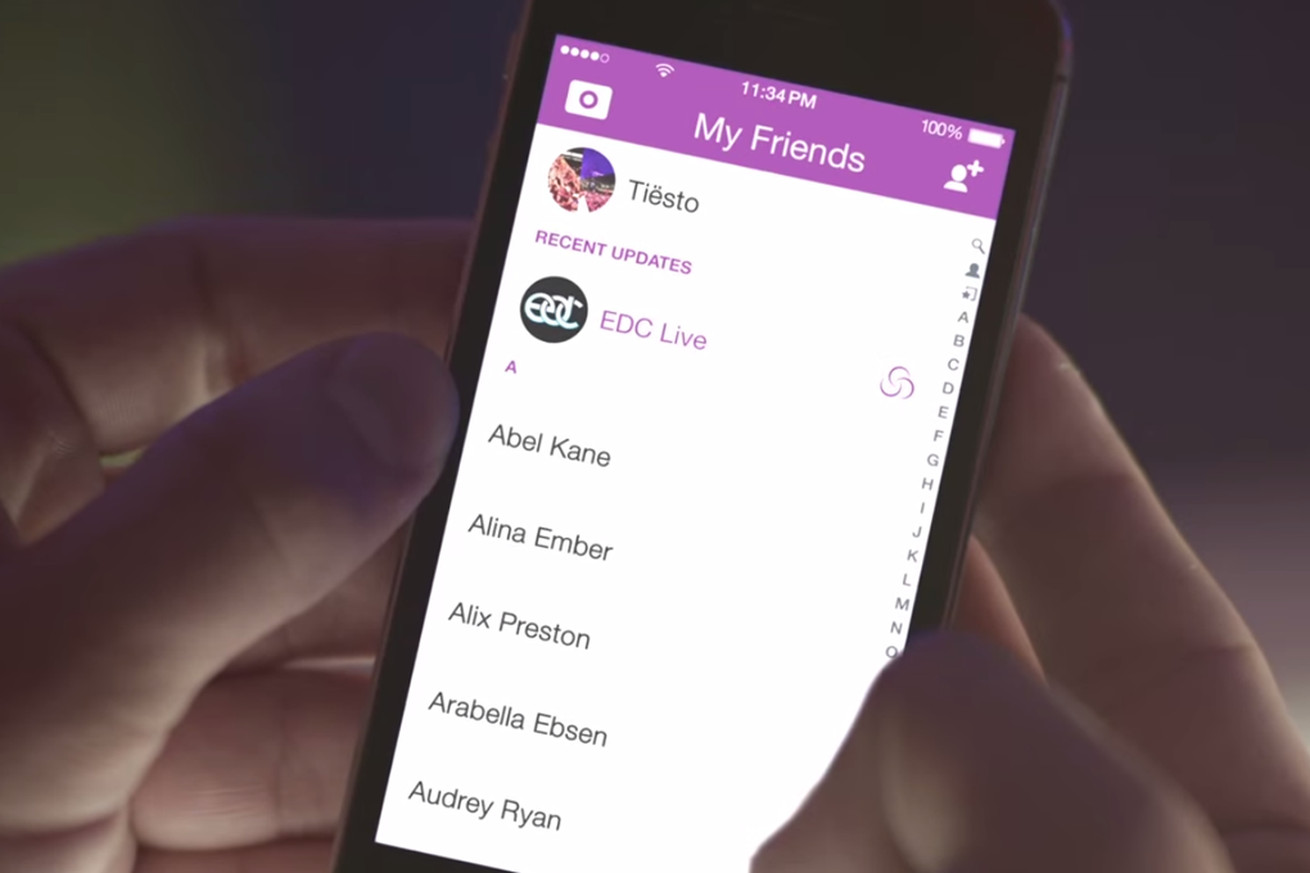 The man who served as Snap’s vice president of product is leaving the company. Snap confirmed to TechCrunch that Tom Conrad, who joined the company in March 2016, is quitting to spend some time outside the tech industry. “It’s time for me to put my energy outside of tech, into music, food, photography and things closer to art than entrepreneurship,” Conrad told TechCrunch.

Before coming to Snap, Conrad had been a longtime employee at Pandora, where he served as chief technical officer. At Snap, as we reported earlier this month, Conrad had become a trusted deputy to CEO Evan Spiegel. “He keeps a pulse on the spokes, and is a shadow for Evan,” one person told us. “He extends Evan’s view when Evan’s not in the room.”