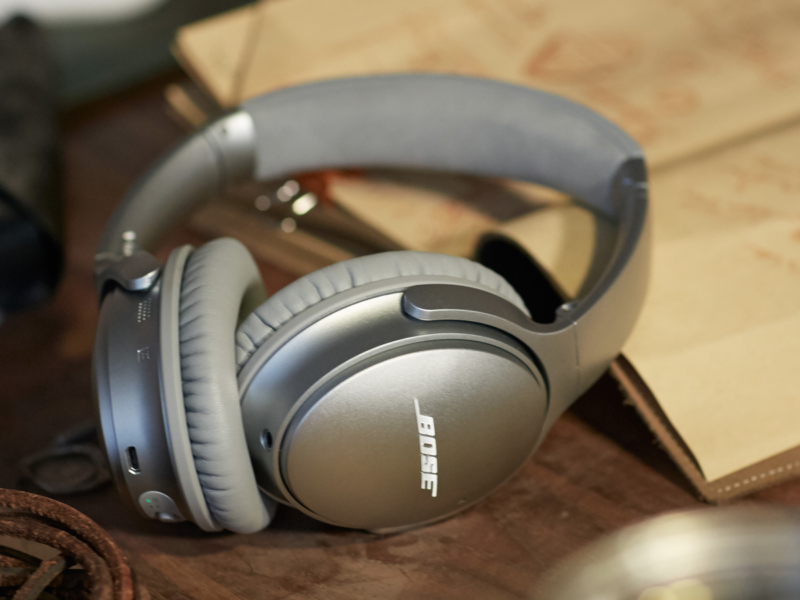 It’s surprising to realize that the Google Play Store hasn’t sold audiobooks until now. Google announced that its online store, which is the go-to for most people when it comes to Android apps, will now sell audiobooks that users can access on Android, iOS, and the web. The audiobooks section of the Play store is currently available in 45 countries and in nine languages. In addition to listening to books without a subscription, some users can call upon the Google Assistant to read books to them.

Much like Apple’s audiobooks in its online store, titles in the Google Play Store are available for purchase with no subscription necessary. Amazon’s audiobook service Audible also sells one-off audiobooks, but the company strongly encourages customers to sign up for its monthly subscription service. For the launch, Google slashed prices of some popular titles—Ernest Cline’s Ready Player One is just $6.99 for now, down from $22.50, and Angie Thomas’ The Hate U Give is $8.99, down from $25.99—and the company is offering 50 percent off your first audiobook purchase. Google’s original audiobook prices seem a bit lower than Audible’s, but it’s unclear if Google will …read more