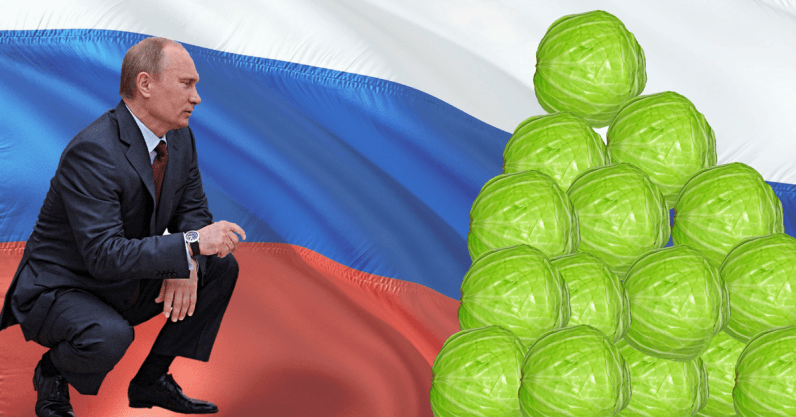 We all agree that fake news is bad — and that we’re tired of hearing about it — but when such stories crop up, is it too much to ask for them to at least be interesting? That’s why I was shocked at the sheer ‘boringness’ of the newest Russian fake news story that has been debunked: Figure of the Week: 8180 https://t.co/9iRCEahRnS via @EUvsDisinfo #DisinfoReview #fakenews pic.twitter.com/tnMZ2dAzb2 — EUwatch ?? (@EUwatchers) January 23, 2018 So, the ‘figure of the week’ from the popular newsmonitor EUwatch was that Russians aren’t buying as much Moldovan cabbage as they claimed… how nefarious.…