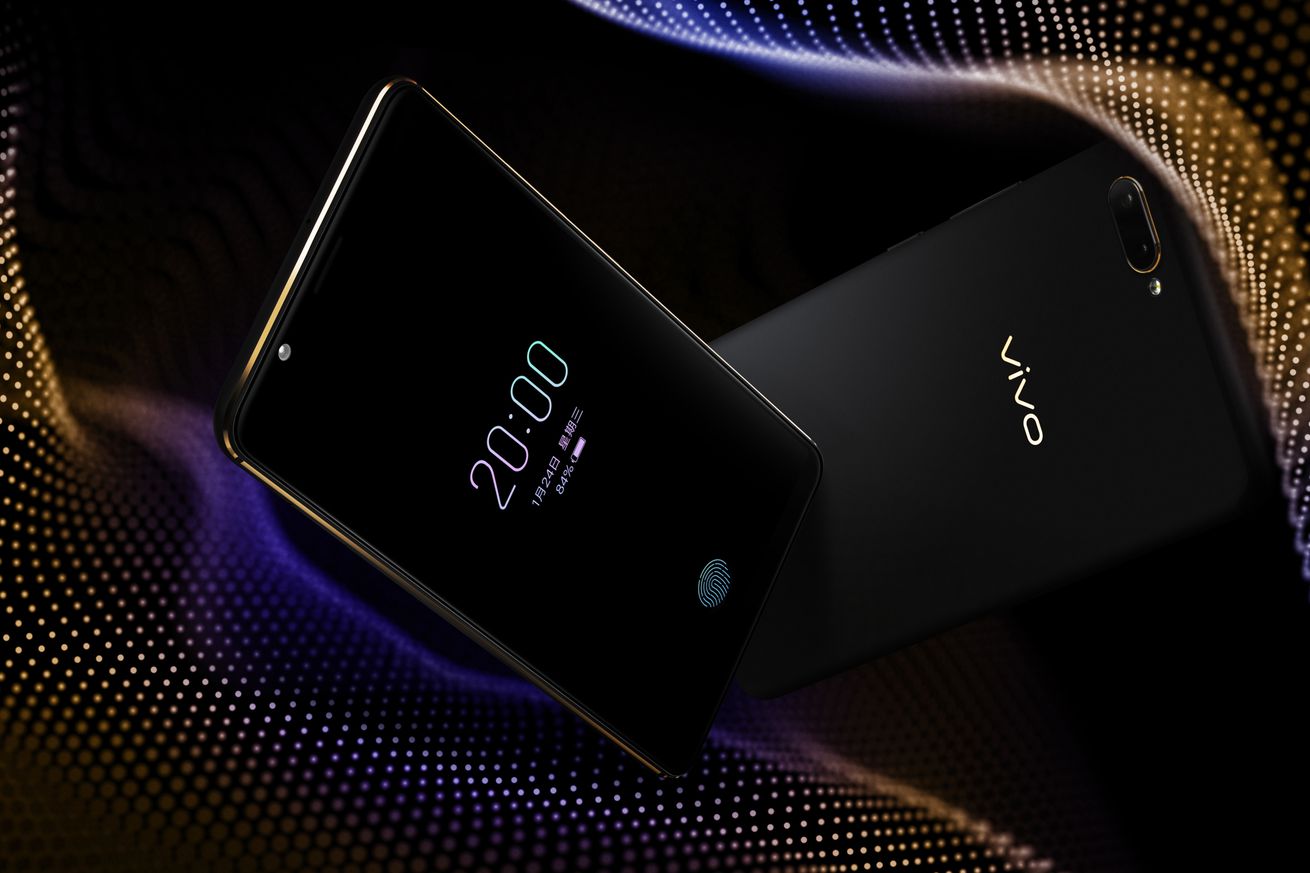 For years, rumors have circulated about companies like Samsung and Apple attempting to integrate fingerprint sensors into their smartphones’ displays — and now someone’s actuallvy gone and done it. Vivo, a major Chinese smartphone brand owned by the same company behind Oppo and OnePlus, has announced the X20 Plus UD, the first ever smartphone to ship with the technology.

The phone is the result of collaboration between Vivo and Synaptics, the US-based sensor maker. We tried out the in-display fingerprint sensor on a pre-production phone at CES 2018 earlier this month, and it ended up winning our Best in Show award. You can see it in action in the video below.