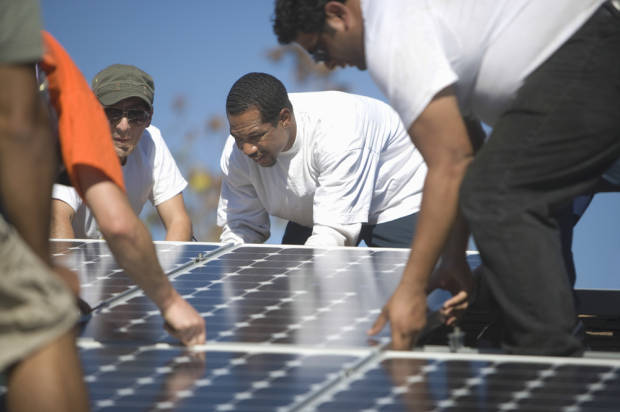 President Donald Trump’s decision to impose punitive duties on imported solar panels and related equipment is rankling most of the industry.

This was the final step of a process that began when two U.S. subsidiaries of foreign solar panel makers filed a rarely used kind of trade complaint with the International Trade Commission. Trump largely followed the course of action the independent U.S. agency had recommended to protect domestic manufacturers from unfair competition.

But far from protecting U.S. interests, the tariffs are bound to stifle the current solar boom, destroying American jobs and dragging down clean energy innovation. As economists who research climate and energy policies that can foster a greener North American economy, we argue the government should instead create targeted subsidies that support innovation and lower costs across the supply chain. This approach would do a better job of helping the U.S. industry fend off foreign competition without harming the industry itself.

The U.S. solar industry has enjoyed unprecedented growth in recent years, thanks to the rapidly declining cost to install solar systems and tax breaks for homeowners, businesses and utilities that have expanded demand but are …read more