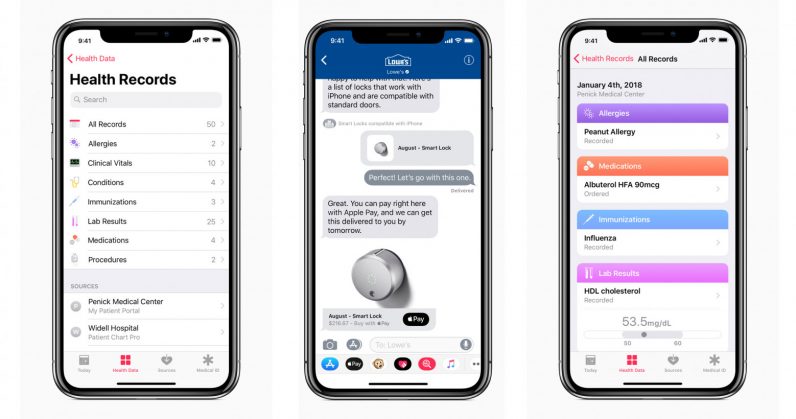 Apple has released a beta of the next version of iOS – v11.3 – to developers today, and listed a bunch of new features that the update will bring. Here are the ones worth looking out for. The first is a fix for its performance throttling, which Apple was called out for last month. Essentially, if the battery in your iOS device is aging, the operating system would automatically slow performance down; Apple explained this was a measure to prevent unexpected reboots and freezes. With iOS 11.3 on an iPhone 6 or newer, you’ll be able to see detailed battery…