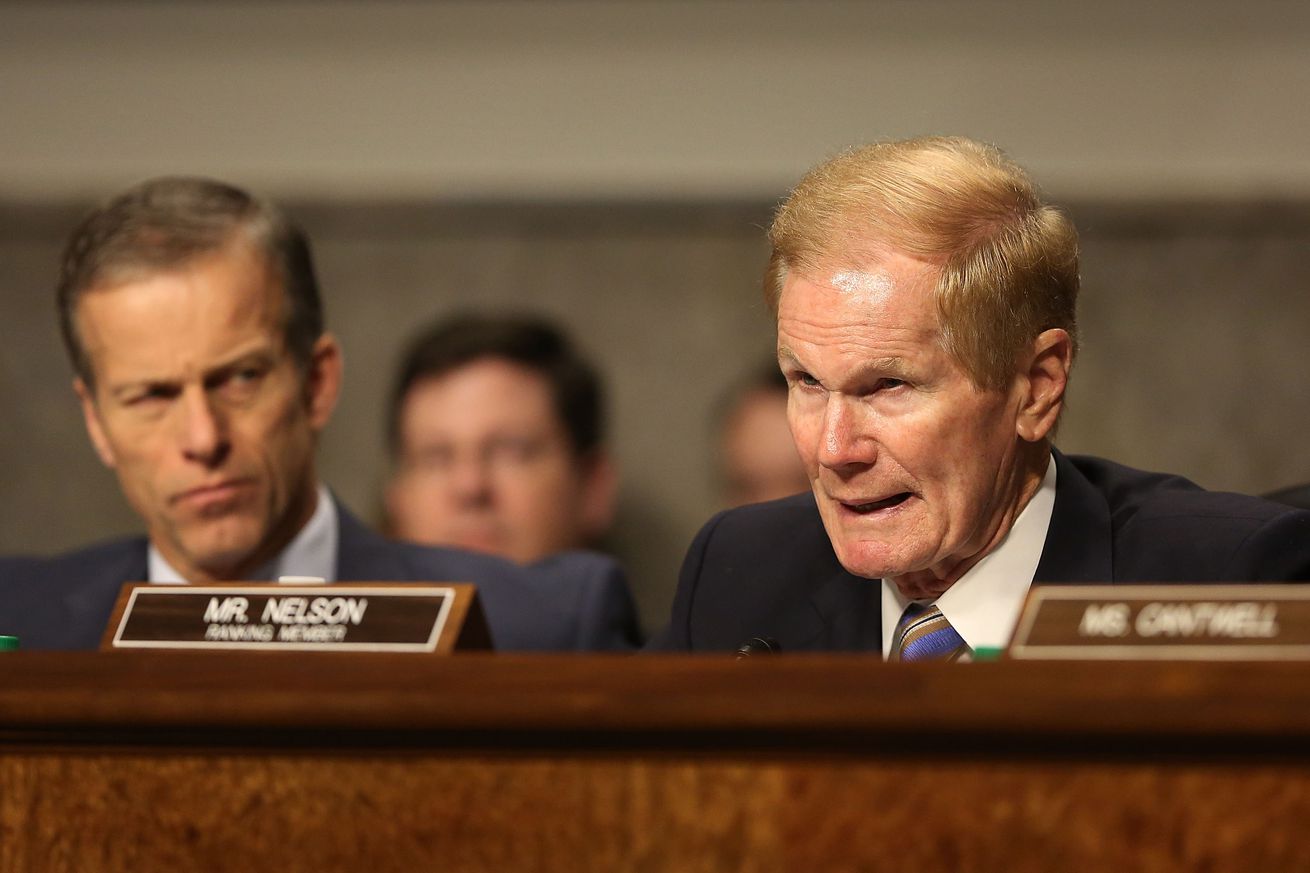 Sen. Bill Nelson (D-FL), ranking member of the Senate committee that oversees NASA, had some harsh words about the Trump administration’s alleged proposal to stop funding the ISS by 2025, vowing to fight such an endeavor.

“If the administration plans to abruptly pull us out of the International Space Station in 2025, they’re going to have a fight on their hands,” Nelson said in a statement. “Such a move would likely decimate Florida’s blossoming commercial space industry, which is one of the reasons why Congress has directed NASA to look at extending the ISS to 2028 and to provide a plan to help scientists and researchers continue experimenting in low-Earth orbit beyond that.”

If the administration plans to abruptly pull us out of the…