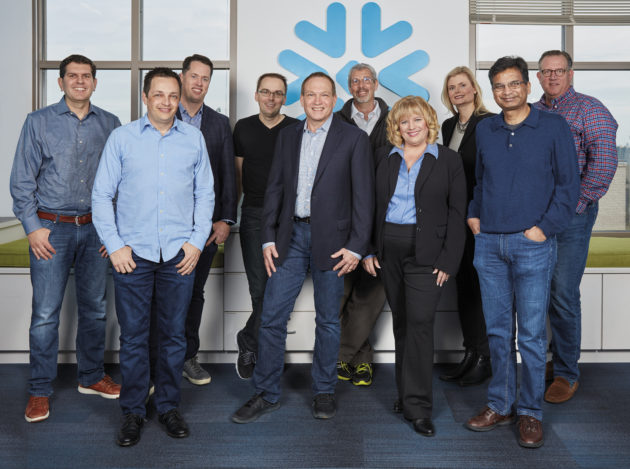 Longtime tech executive Bob Muglia might just be warming up. The CEO of Snowflake Computing has closed another huge funding round for the database company, which is now valued at well over a billion dollars.

After closing a $263 million Series E round this month, Snowflake has now raised $473 million in total funds at a pre-money valuation of $1.5 billion, the company plans to announce Thursday. Sequoia Capital joined the roster of venture capitalists betting on Muglia, leading the new round with existing investors Iconiq Capital and Altimeter Capital, and with participation from other current investors: Capital One Growth Ventures, Madrona Venture Group, Redpoint Ventures, Sutter Hill Ventures and Wing Ventures.

Snowflake built a cloud-based data warehouse that is gaining traction as more and more companies shift legacy workloads into the cloud. In a recent interview, Muglia declined to share the company’s revenue but did say it was in the “tens of millions” and that revenue tripled in 2017 compared to 2016.

That revenue will have to grow significantly if Snowflake is to live up to that valuation, and the company plans to expand across the …read more