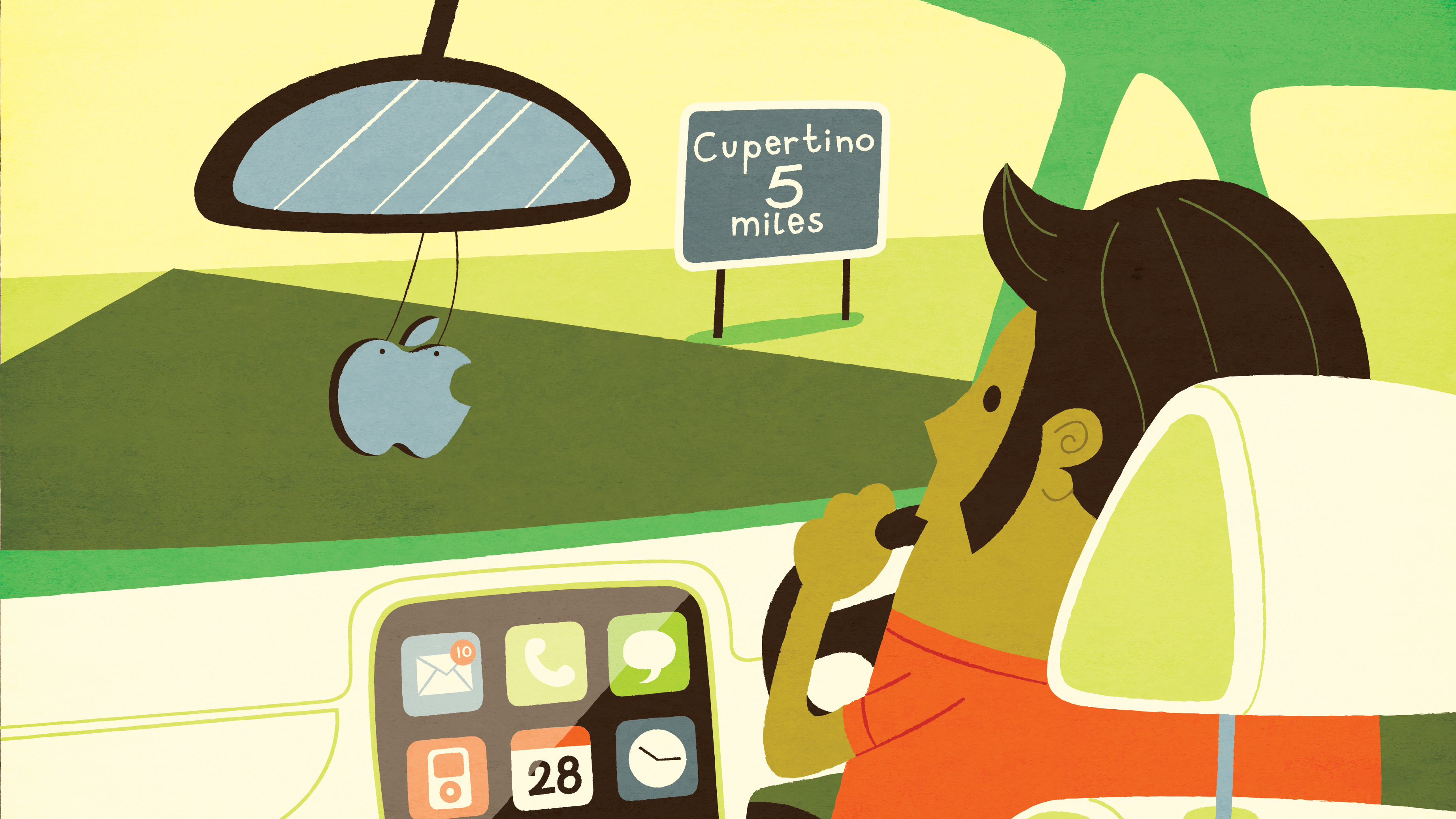 If the glacially slow pace for the release of the Apple HomePod smart speaker serves as any indication, Apple is taking its sweet time developing its variations on the hot topics of modern tech. In the meantime, competitors are achieving leads that would seemingly make it difficult for Apple to catch up.

Consider Apple’s approach to automated cars. Previously, the Cupertino, Calif.-based company had just three Lexus RX450h SUVs in its fleet, but over the last few months it has expanded that humble number to 27, reports Bloomberg.

That’s an impressive number, but it seems unremarkable compared to reports that competitor Waymo now has automated cars on the roads in several US states. In the case of Arizona, some of these cars aren’t even required to have safety drivers anymore.

Meanwhile, Apple CEO Tim Cook didn’t even publicly announce that Apple was working on autonomous car technology until last June, even though rumors about a “Project Titan” had been swirling around for months. In previous reports, Cook said the company has been focusing on software rather than on-street testing.