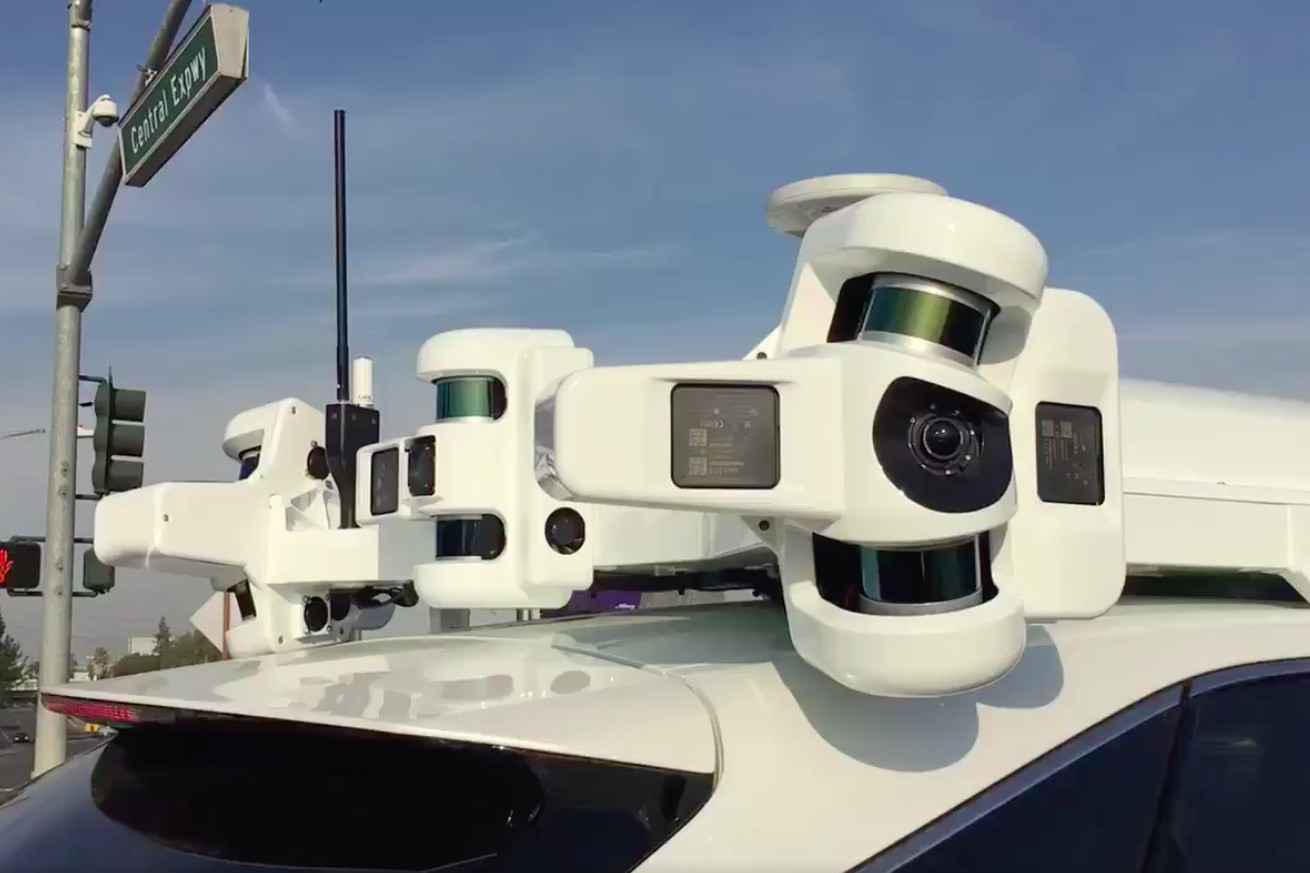 Apple has expanded its fleet of self-driving cars in California, registering an additional two dozen vehicles with the state’s Department of Motor Vehicles. It’s a significant expansion for a company that has been seen as lagging in the race to build self-driving cars.

Apple originally registered three Lexus Rx450h SUVs under its permit to test autonomous vehicles in April 2017. Since then, it has acquired an additional 24 Lexus SUVs, according to the DMV: two in July, seven in October, two in November, six in December, and seven in January. The news was first reported by Bloomberg.

Apple has been tight-lipped about Project Titan

Unlike companies like Waymo (née Google) and Uber, Apple has been tight-lipped about its self-driving car…