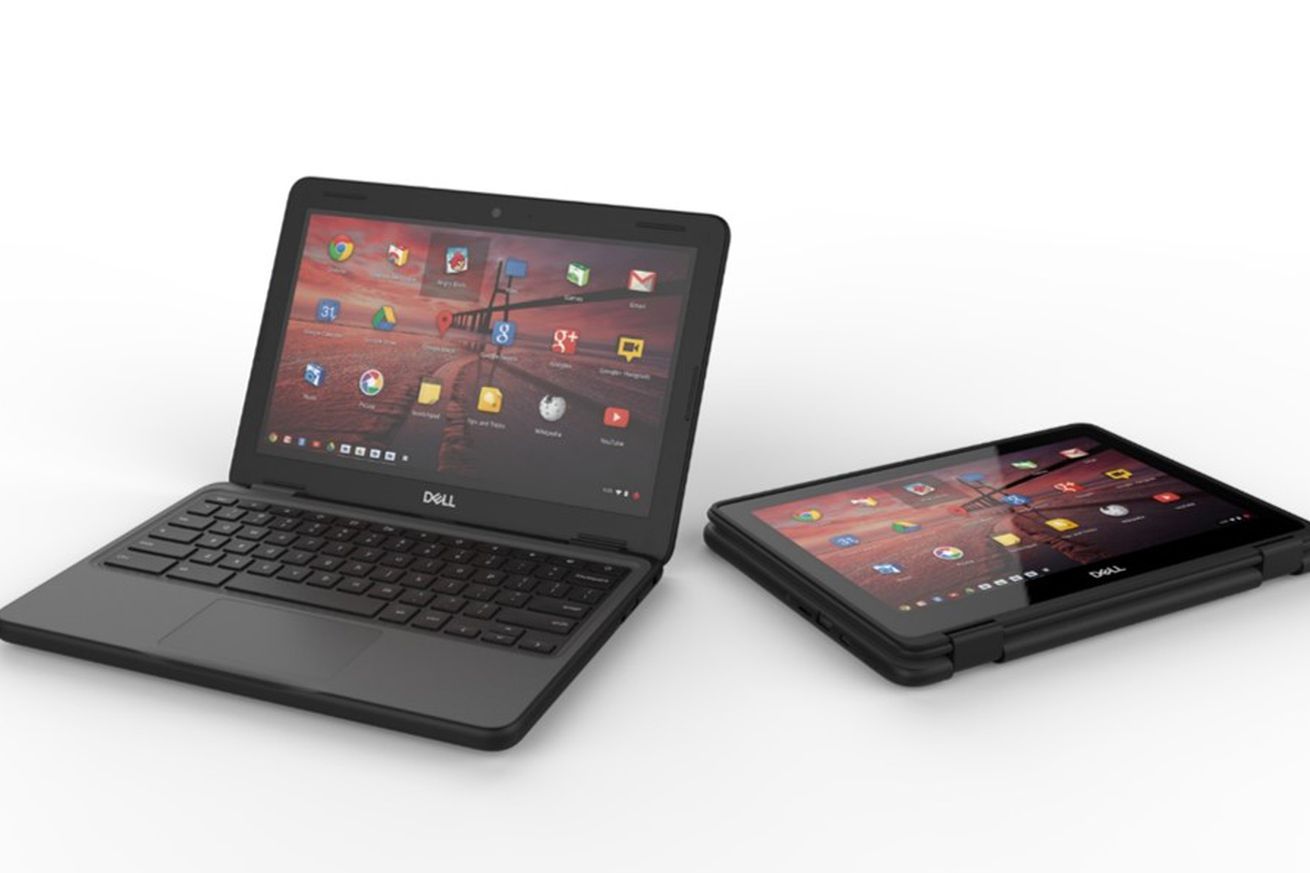 The debut device will be the Chromebook 5190, an 11-inch model available as either a traditional clamshell or a 2-in-1. New to this model — for a Dell Chromebook, at least — is the addition of USB-C, stylus support, and an optional world-facing camera, so students can take photos even when the 2-in-1 is flipped around like a tablet.

Chromebooks for schools get all the same features

Otherwise, the specs are only supposed to be a bit better than what you’d find on Dell’s existing 3000 series education Chromebooks. The 5190 is supposed to get 13 hours of battery…