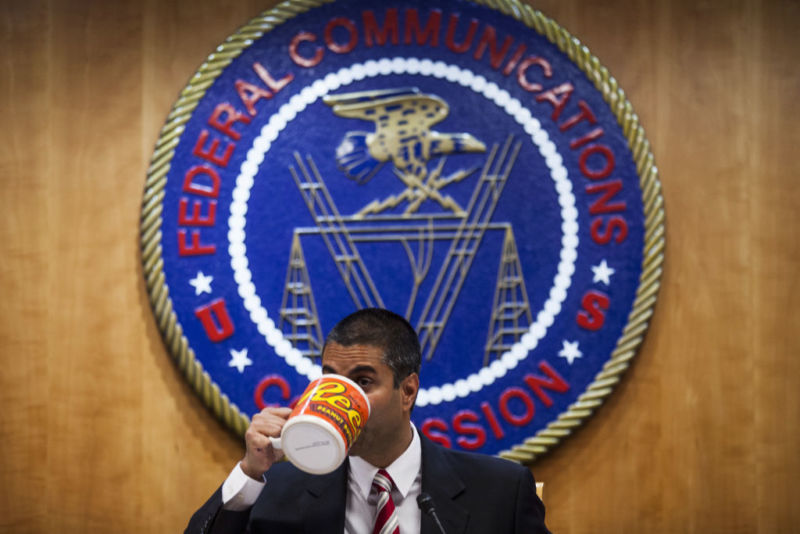 A broadband deployment advisory group organized by the Federal Communications Commission is trying to make it harder for cities and towns to build and operate their own Internet services.

The Broadband Deployment Advisory Committee (BDAC) was set up by the FCC last year and is now releasing draft versions of its recommendations. One member—the mayor of San Jose, California—quit the group today out of frustration that the recommendations favor the interests of private industry over municipalities.