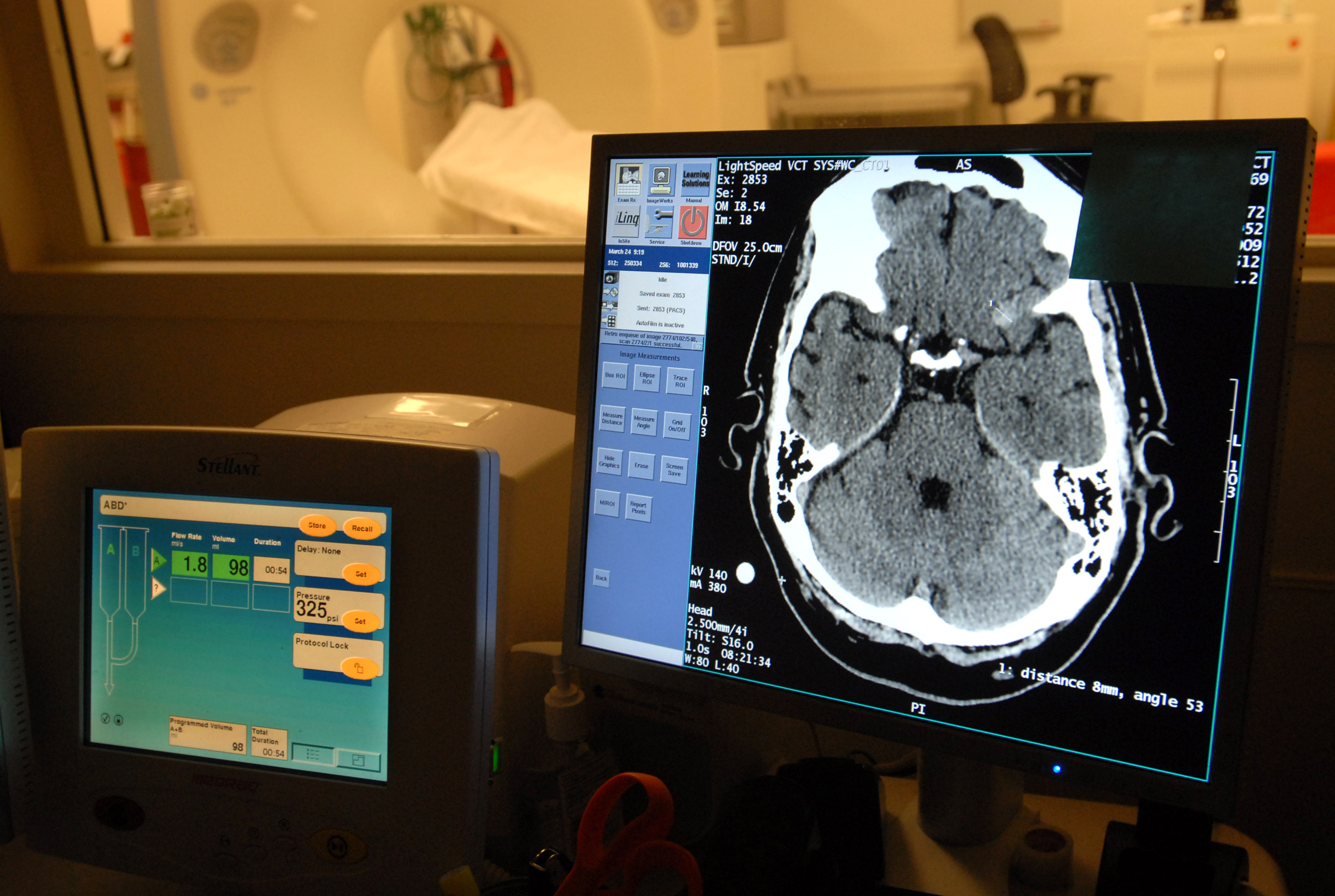 Advanced brain imaging technology may give doctors an additional 10 hours or more to respond to some strokes, researchers said Wednesday, a development that may soon bring major changes to the way hospitals treat one of the leading causes of disability and death.

The research is upending doctors’ long-held belief that they have just six hours to save threatened brain tissue from lack of blood flow when a major vessel to the brain is blocked. The new findings suggest they may have as long as 16 hours in many cases; a study published three weeks ago with a different group of stroke victims put the outer limit at 24 hours for some.

Together, the two studies are expected to be responsible for new stroke treatment guidelines to be released later Wednesday. Both studies showed such dramatic results that they were cut short to speed up reporting of the information to physicians.

“The big news is that we were all wrong in how we were thinking about how strokes evolve,” said Gregory Albers, …read more