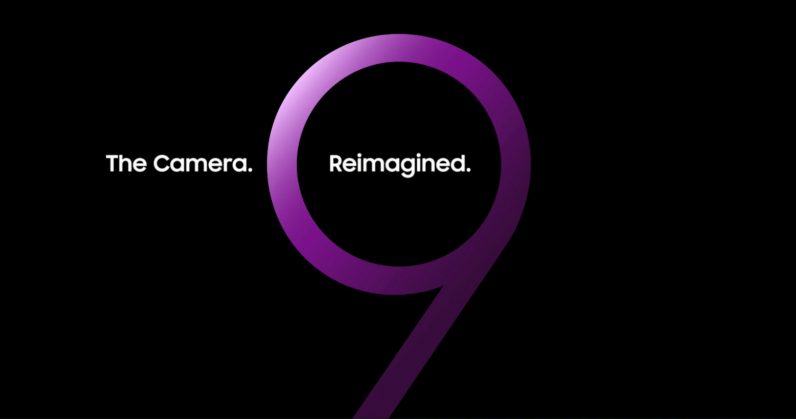 Samsung has confirmed that it will unveil its next flagship phone, the Galaxy S9, on February 25 at the Mobile World Congress expo in Barcelona. The company is hyping the event with a teaser that promises a ‘reimagined’ camera. The word on the street is that the S9 will feature the company’s new ISOCELL sensors, which are detailed on Samsung’s site. One of the four ISOCELL sensors is said to deliver better picture quality in low-light conditions, by merging four neighboring pixels to work as one big pixel and allowing for greater detail to be captured. Another is capable of…