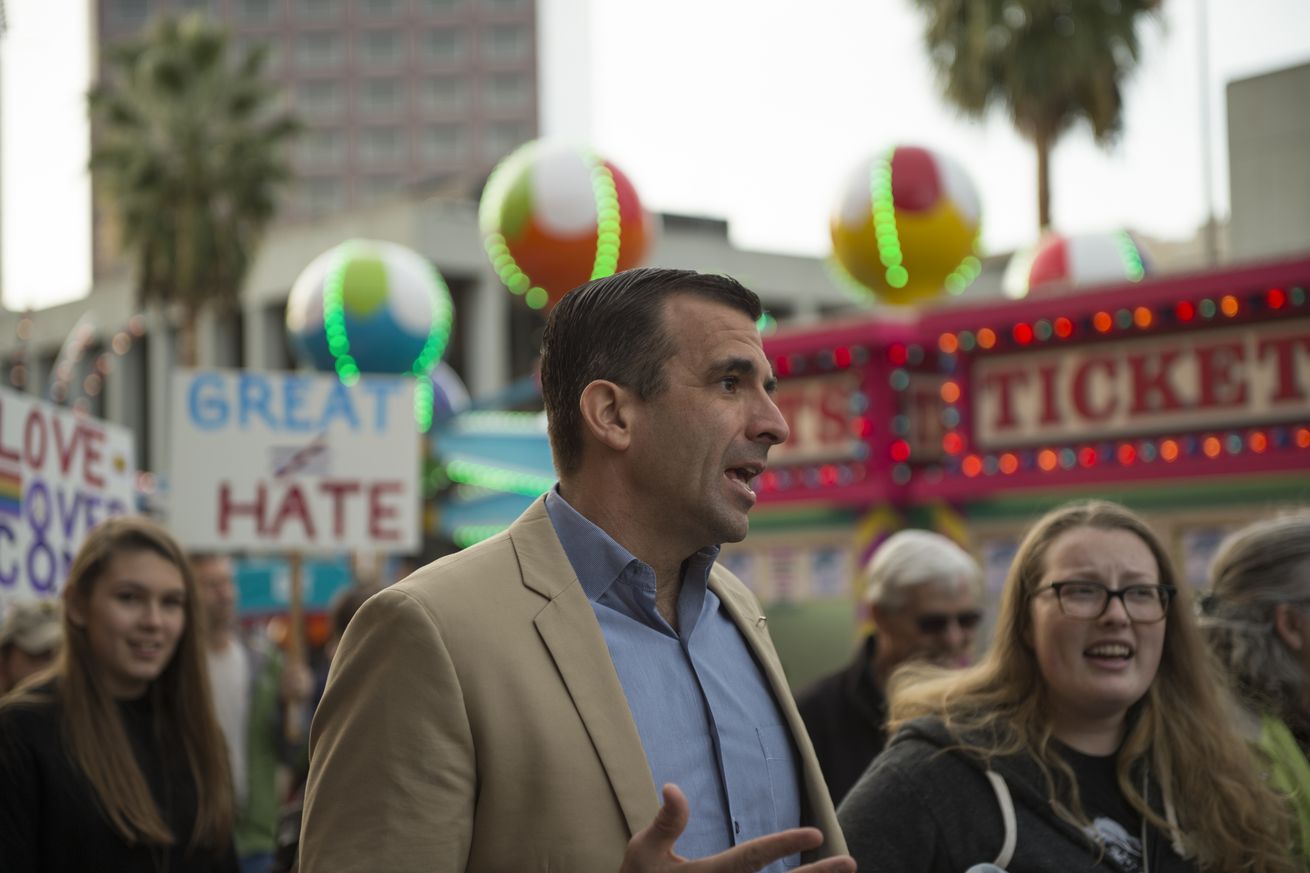 Last year, the FCC, under Trump-appointed chairman Ajit Pai, launched an advisory committee on high-speed internet access, saying it planned to bring broadband to more people. But according to San Jose’s mayor, who quit the committee in protest today, the telecommunications industry has taken hold of the initiative, advancing its own interests at the expense of consumers.

“It has become abundantly clear that despite the good intentions of several participants, the industry-heavy makeup of BDAC [Broadband Deployment Advisory Committee] will simply relegate the body to being a vehicle for advancing the interests of the telecommunications…