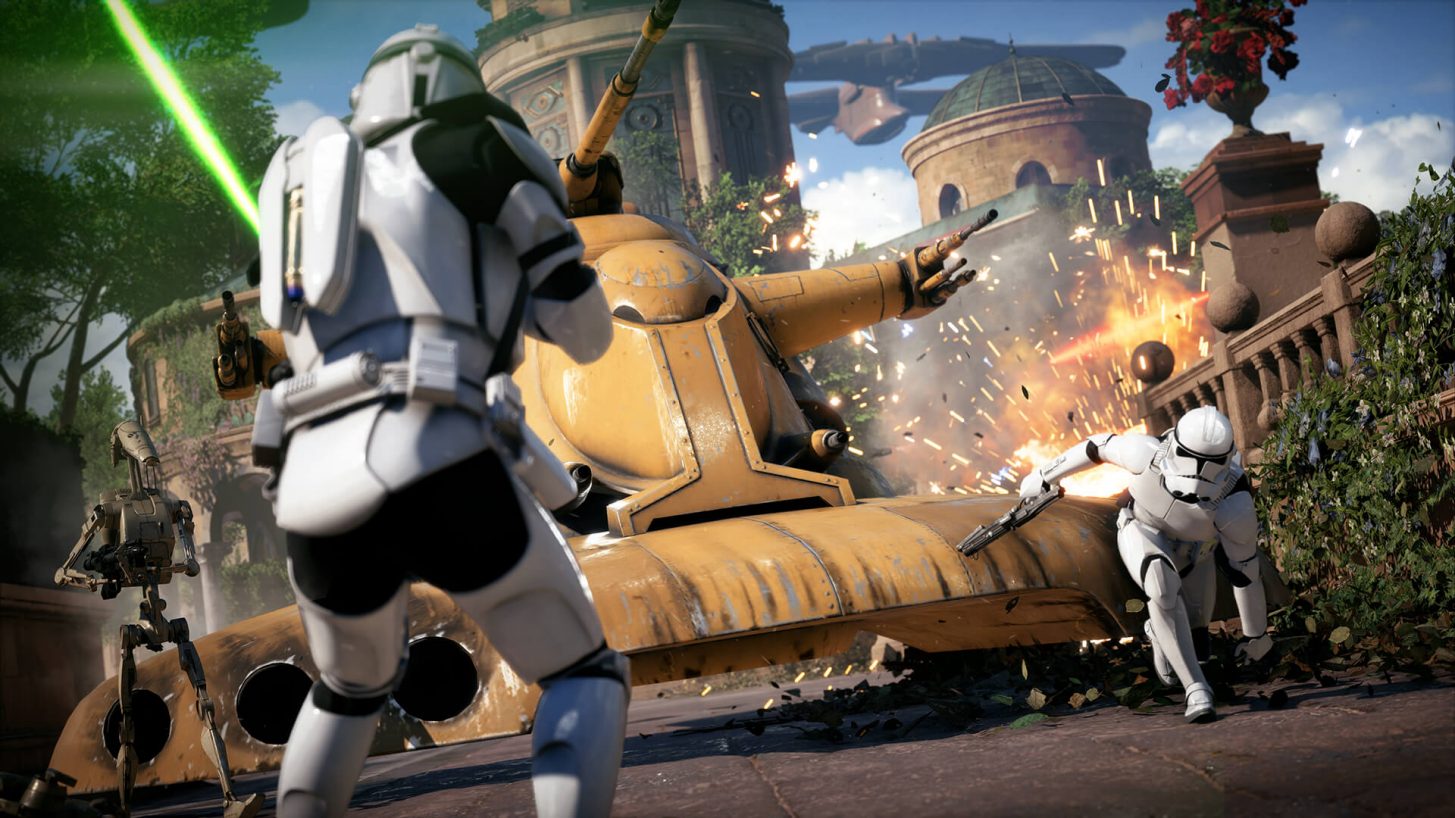 Following the fan furor around microtransactions and their subsequent shutdown, it’s been a cold and harsh winter for Star Wars Battlefront 2. But things might yet improve, with EA Dice announcing that it’ll be making improvements to the game in the coming months.

The news that will generate the biggest sigh of relief is that the game’s progression system is being reworked – although that sigh of relief may be punctuated by a ‘harumph’ of impatience, as EA has said details of these changes won’t be announced until March.

In the official blog post announcing the improvements, EA said player feedback had been “essential” to the revamp and that the changes will be “significant”.

Given that it’ll be March before we know any details about these changes, it seems likely that EA DICE has really taken its time over them, and that they’ll be as ‘significant’ as promised. We’ll be interested to see whether the premium currencies will make a return.

It’s worth noting, however, that by March Battlefront 2 will be four months old, and unspecified promises may not be enough to convince disgruntled players to hang around.

There are other changes coming in the …read more