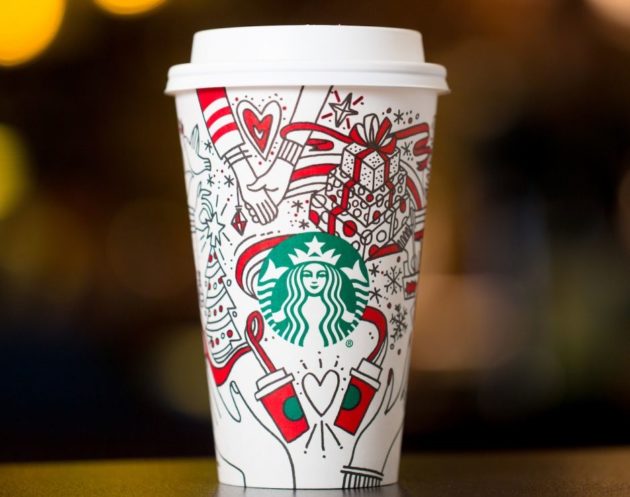 “Today, Starbucks has two powerful, independent but complementary engines driving our global growth, the U.S. and China,” Starbucks CEO Kevin Johnson said in a statement. “Our work to streamline the company is sharpening our focus on our core operating priorities.”

Mobile Order and Pay, a feature that lets customers order with their smartphone via Starbucks’ app and skip the line, accounted for 11 percent of transactions in the U.S. That’s just up from 10 percent in the previous quarter.

Starbucks’ Rewards program grew by 11 percent from last year; there are now 14.2 million active members in the U.S. that account for 37 percent of U.S. company-operated store sales.