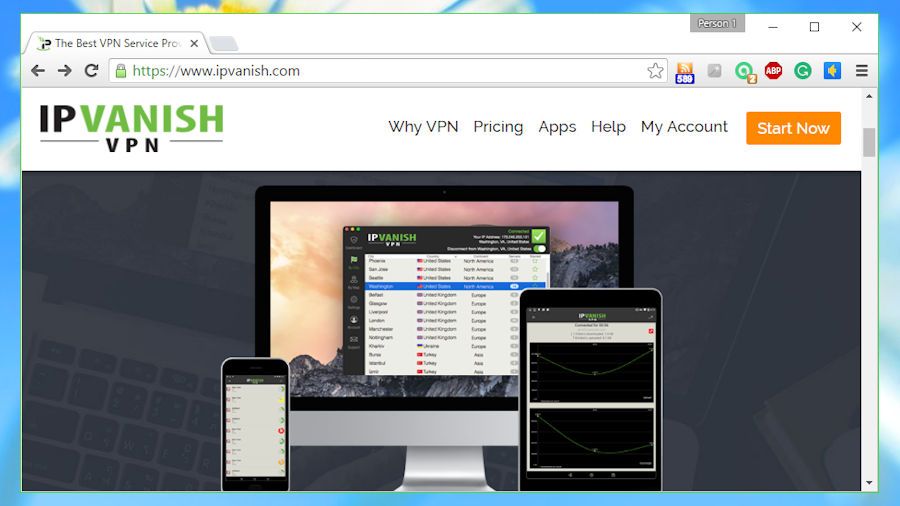 A VPN for gaming? Surely that’s a daft idea, you might well think to yourself, given that using even one of the best VPNs – encrypting traffic and routing it through a server – can potentially affect performance, with the danger of a higher ping time and a slower connection in general.

And we’re not going to argue with you in terms of these possible pitfalls, but that said, there are a number of good reasons why you might want to use a VPN for playing games online.

One of the more obvious ones is unrestricted access. A VPN allows you to unblock games that are geo-restricted, access servers locked to other regions and play anything freely from any part of the world.

There’s also the ever-present consideration of security. Using a VPN can increase your protection against DDoS attacks, and it’s not unheard of for these to be used as a weapon against online opponents, particularly when it comes to competitive gaming.

And there’s always a chance that the VPN connection will actually reduce your ping time and improve download/upload speeds, which all affect the responsiveness of your game (although ping is by far the most important consideration). Of course, it’s …read more