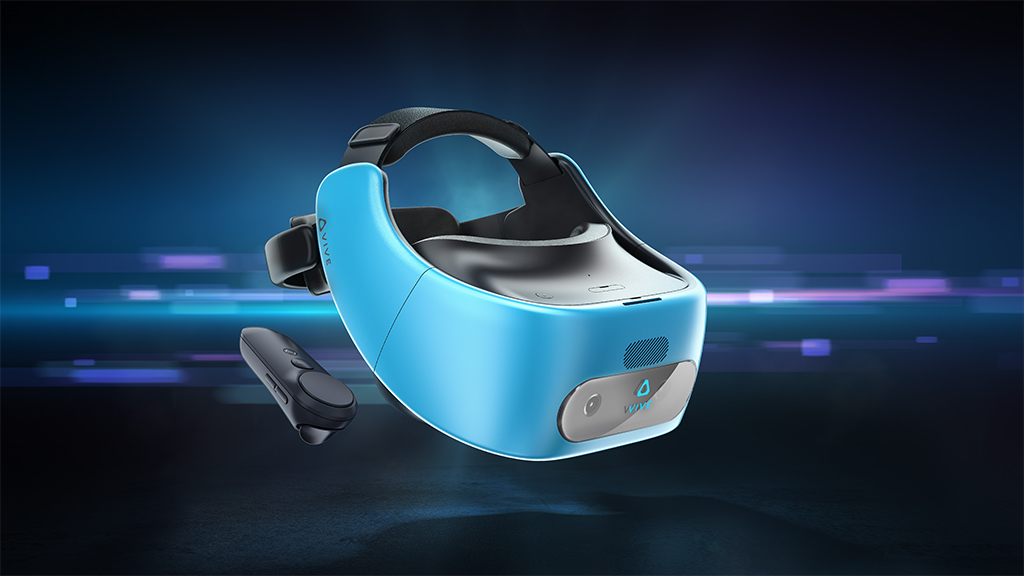 You’ll now able to enjoy virtual reality videos in 8K with smooth latency through the standalone, wire-free Vive Focus headset, at least if you’re in China.

The matter-of-factly named Visbit 8K 3D VR Player is the result of a partnership between HTC and virtual reality streaming company Visbit, and for the time being, the two companies are offering the feature through HTC’s Viveport marketplace in China for free.

Users can either stream or download content for playback on the device, and the player supports encryption and spatial audio without being tethered by power cords.

The big sell, though, is Visbit’s View-Optimized Viewing (VVOS) technology, which displays such high resolutions without the framerate issues that tend to plague VR (and which are partly responsible for VR’s tendency to make users want to barf).

Eventually, Visbit plans to bring its 8K player to other headsets, which means we may soon get to enjoy it over on this side of the pond.