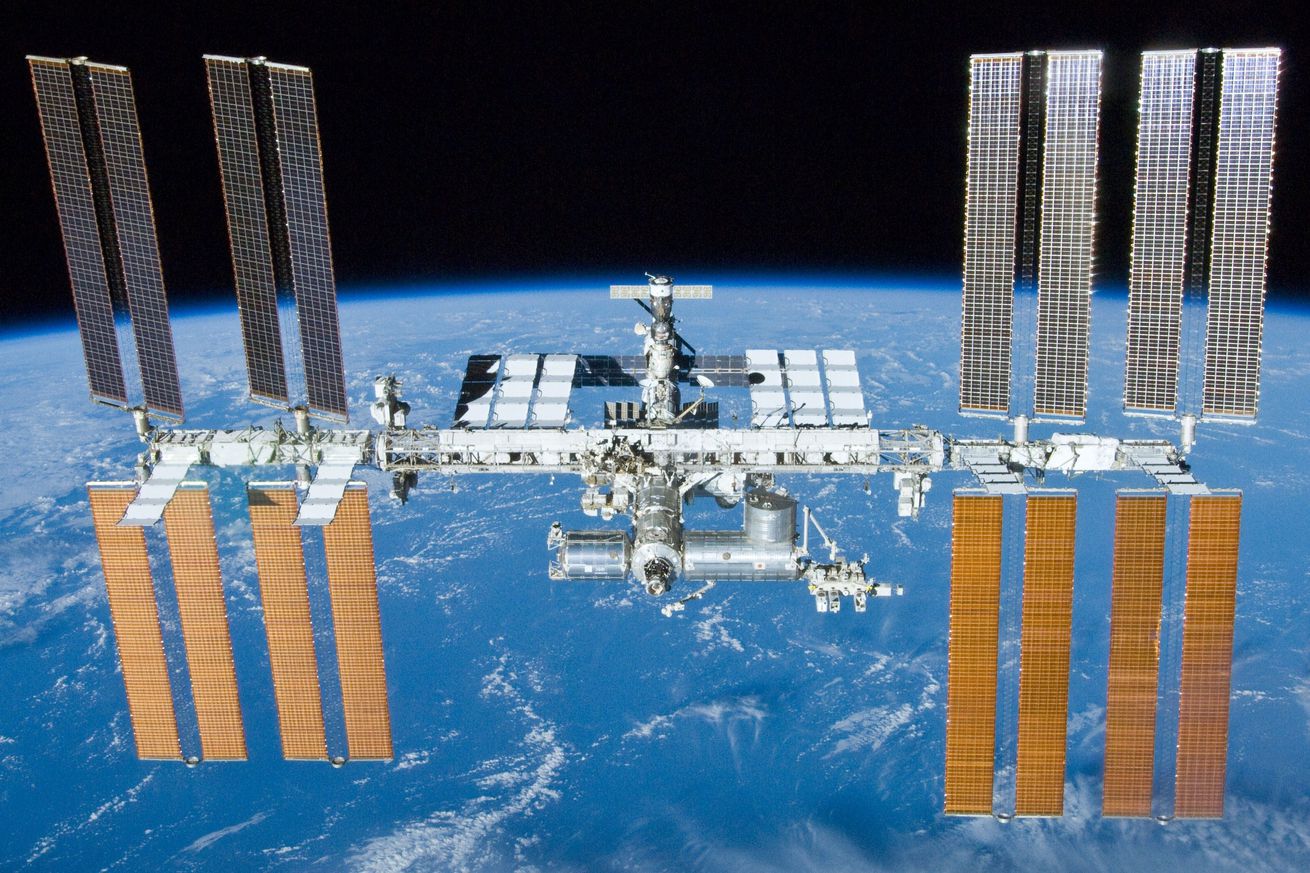 The Trump administration is preparing to end support for the International Space Station program by 2025, according to a draft budget proposal reviewed by The Verge. Without the ISS, American astronauts could be grounded on Earth for years with no destination in space until NASA develops new vehicles for its deep space travel plans.

The draft may change before an official budget request is released on February 12th. However, two people familiar with the matter have confirmed to The Verge that the directive will be in the final proposal. We reached out to NASA for comment, but did not receive a response by the time of publication.