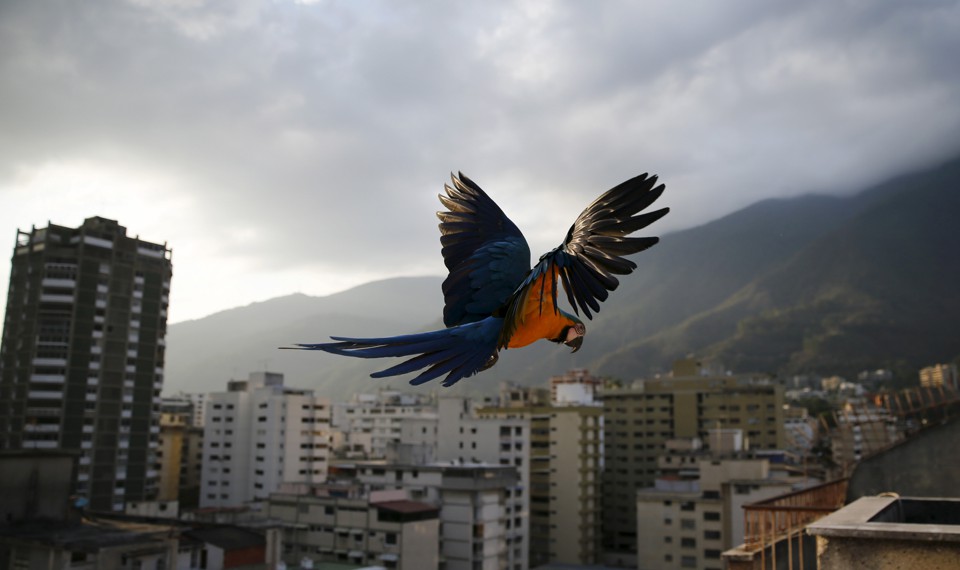 With a research portfolio that includes all three, Alan Robock is used to thinking about sudden, catastrophic change. A professor of environmental science at Rutgers University, Robock studies the movement of small particles and liquids through Earth’s atmosphere. In that role, he studies some very large and particle-producing events: sudden extrusion of many tons of sulfur from an erupting volcano, or the global convection of smoke and ash from the firestorms that would follow a nuclear war.

Such a combination of interests—calamities both natural and anthropogenic—make him well-credentialed to study solar geo-engineering, which scientists widely consider to be the most promising technique to slow the increase in global temperature.

Supporters of solar geo-engineering say it’s logical: Since humans have already made the Earth better at trapping heat by releasing greenhouse gases like carbon dioxide, then maybe humans can futz with another variable—how much heat enters the planet in the first place—and release a different gas that will repel sunlight back into space. The gas most likely to get the job done is sulfur dioxide, a transparent substance that reflects light and that is naturally released by volcanic eruptions. Sulfur dioxide helped cool Earth after the 1991 …read more