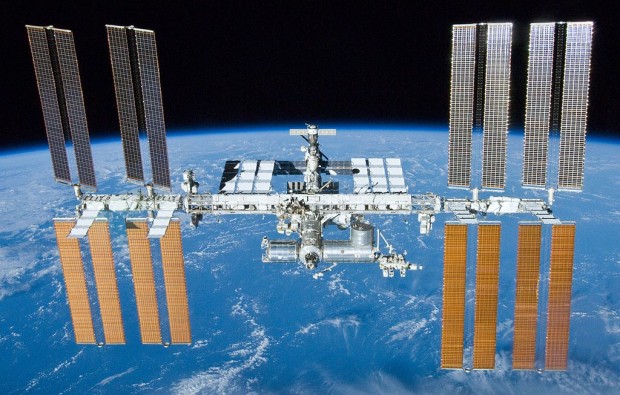 The International Space Station has been continuously occupied since 2000. (NASA photo)

White House budget plans are zeroing in on zeroing out federal funding for the International Space Station by 2025, to free up money for a Deep Space Gateway in lunar orbit.

The plan is already generating opposition from those who want to leave the door open for continued government involvement in the space station beyond 2025, including Sen. Bill Nelson, D-Fla.

“If the administration plans to abruptly pull us out of the International Space Station in 2025, they’re going to have a fight on their hands,” Nelson, the ranking Democratic member of the Senate Commerce, Science and Transportation Committee, said in a statement.

“Such a move would likely decimate Florida’s blossoming commercial space industry, which is one of the reasons why Congress has directed NASA to look at extending the ISS to 2028 and to provide a plan to help scientists and researchers continue experimenting in low-Earth orbit beyond that,” Nelson said.

As described by The Wall Street Journal and other media outlets, the White House’s draft spending proposal for fiscal year 2019 would call for ending direct funding for space station operations by 2025 and transitioning to …read more