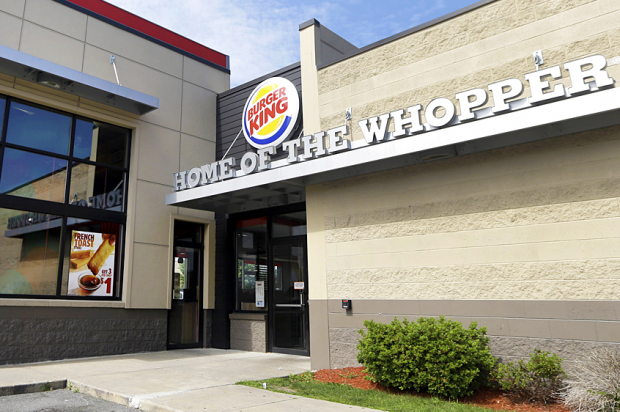 Burger King released a new three-minute long commercial on Wednesday that attempted to explain the concept of net neutrality using their trademark burger, the Whopper, as a metaphor.

In the commercial, an unseen narrator polls people on the street for their thoughts on the net neutrality repeal. All three passers-by express uncertainty over what “net neutrality” means. The commercial then cuts to a Burger King interior where Whoppers are sold in tiered packages, modeling how Internet packages are sold in countries without net neutrality rules, like Portugal. Customers hoping to purchase a Whopper are told that they have to pay $26.99 for faster service, or pay less for a hamburger that takes much longer to arrive.

The scenes are filmed reality-TV style, and a title at the end explains that the customers are real people, not actors. Naturally, customers become increasingly aggrieved at the wait times and the inequity over whose Whopper gets delivered first.

“Burger King corporation believes that they can sell more and make more money selling chicken sandwiches and chicken fries, so now they’re slowing down the access to the Whopper” one of the employee-actors says.

Customers in the ad call the system a …read more