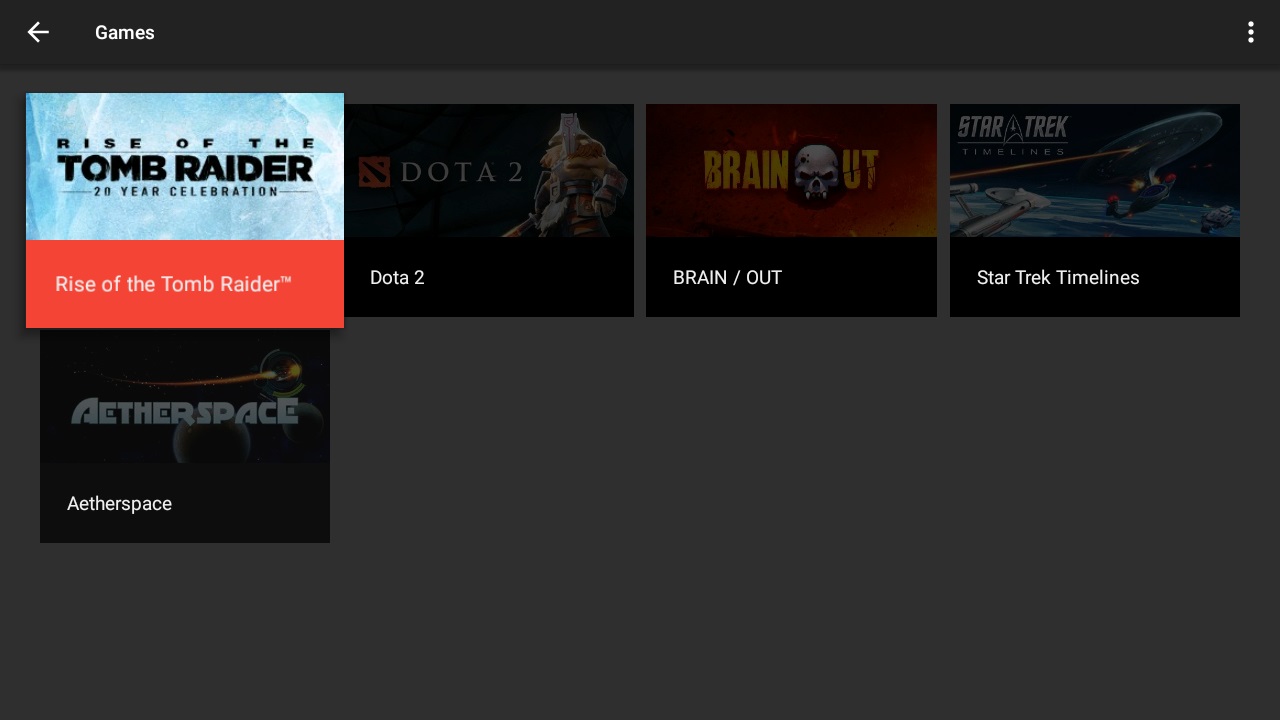 French start-up Blade has launched its cloud-based gaming PC, called Shadow, in the UK. Rather than having to buy new components and upgrade your gaming PC every couple of years, you instead pay a subscription to access a powerful PC via the internet and stream your games and programs.

According to Blade, Shadow offers the experience of a £1,500 computer, with a dedicated graphics card equivalent to the powerful GTX 1080, 12GB of RAM, 256GB storage and eight threads from an Intel Xeon processor.

Subscribers to Shadow will be able to access this computing power on any desktop PC, laptop, Mac, tablet, smartphone or smart TV thanks to dedicated apps.

A screenshot of the Shadow app

Blade will also be providing a small form factor PC to run the Shadow app on, which will include ports for connecting peripherals, and will feature an AMD chip for localised computing.