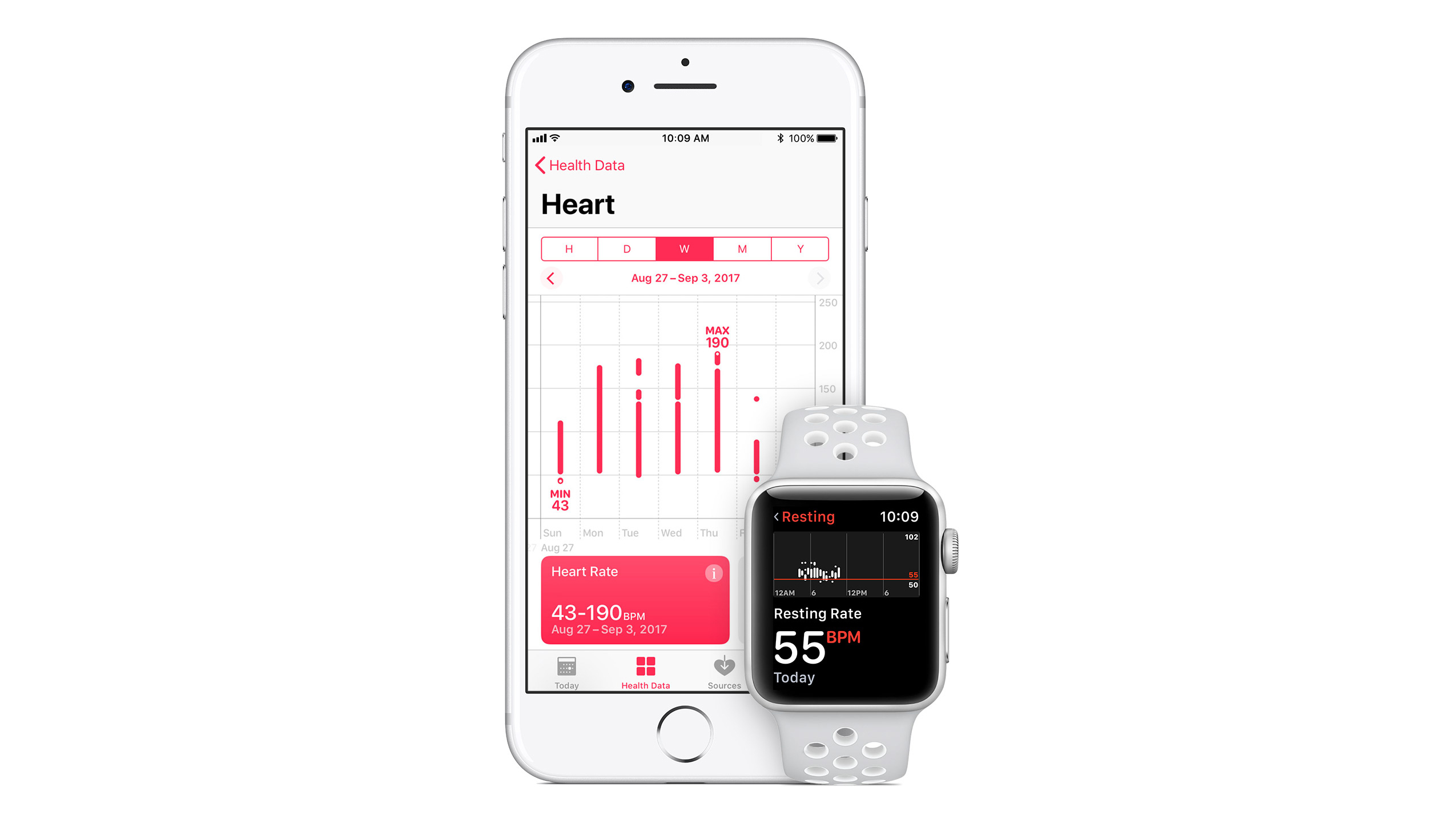 Many of us are used to our wearable devices telling us we need to get more sleep, sending us a little badge for beating our personal best running times or applauding us for hitting 10,000 steps.

But what about a wearable alerting you to a serious health problem that ultimately saves your life?

Thanks to advances in sensors, newly-approved accessories and improved deep-learning software, a future in which our wearables become as important as our doctors isn’t far off.

We spoke to Rachael Fisher, a Customer Service Advisor for recycling company Bywaters, who last year had her life potentially saved by a wearable.

“I decided to randomly check my heartbeat to see what my resting BPM was using the Apple Watch. However, to my shock it was showing it was 140/150bpm (the average is between 70 to 100bpm),” Fisher told us.

“I thought this was a one off, but as the weeks progressed into months, I realized that my heart was never slowing down,” she said. “Because of this, I had a blood test and it became clear that I have an overactive thyroid, so severe that my doctor said I could have had a heart attack …read more