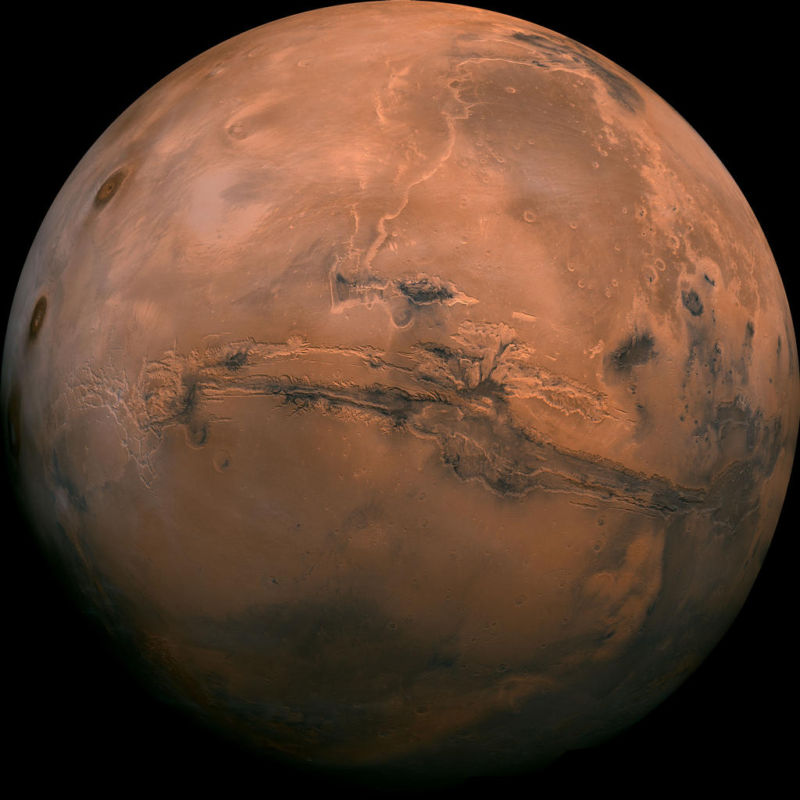 Enlarge / Mars, the fourth rock from the Sun. (credit: NASA)

To phrase that more scientifically, evolution has had billions of years of trial and error to produce species that are well adapted chemically and physically. Many human researchers want to imitate that adaptation, turning lessons from the natural world into practice in engineering, technology, and architecture. The entire venture goes under the name “biomimicry.”

“I think biomimicry is really beautiful,” says Ariel Ekblaw, a student at MIT’s Media Lab, who founded and leads the Media Lab’s Space Exploration Initiative. “It’s both a framework and… a set of tools or learnings from nature that can inform modern engineering and science research projects.”