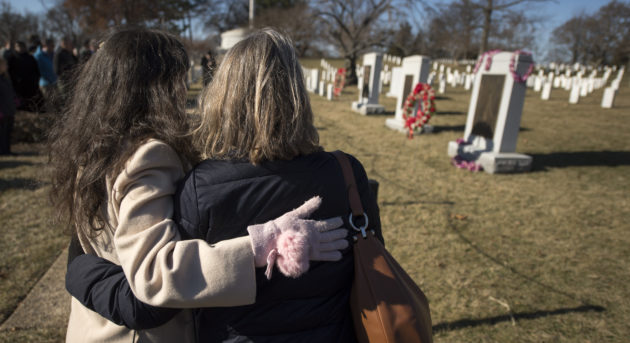 News Brief: The last Thursday of January is NASA’s time to pay tribute to fallen astronauts, including 1967’s Apollo 1 astronauts and the Challenger shuttle astronauts who were lost in 1986. Today, there’s an added emphasis on the shuttle Columbia’s last crew, due to the 15th anniversary of that tragedy. The Kennedy Space Center ceremony in Florida featured a performance by musician Tal Ramon son of Ilan Ramon, Israel’s first astronaut and one of the Columbia casualties. “After everything that happened, even with the big tragedy, we believe that it’s such a big victory that we are here today to share their stories,” Florida Today quoted Ramon as telling the audience. For more, check out NASA’s “Day of Remembrance” website.