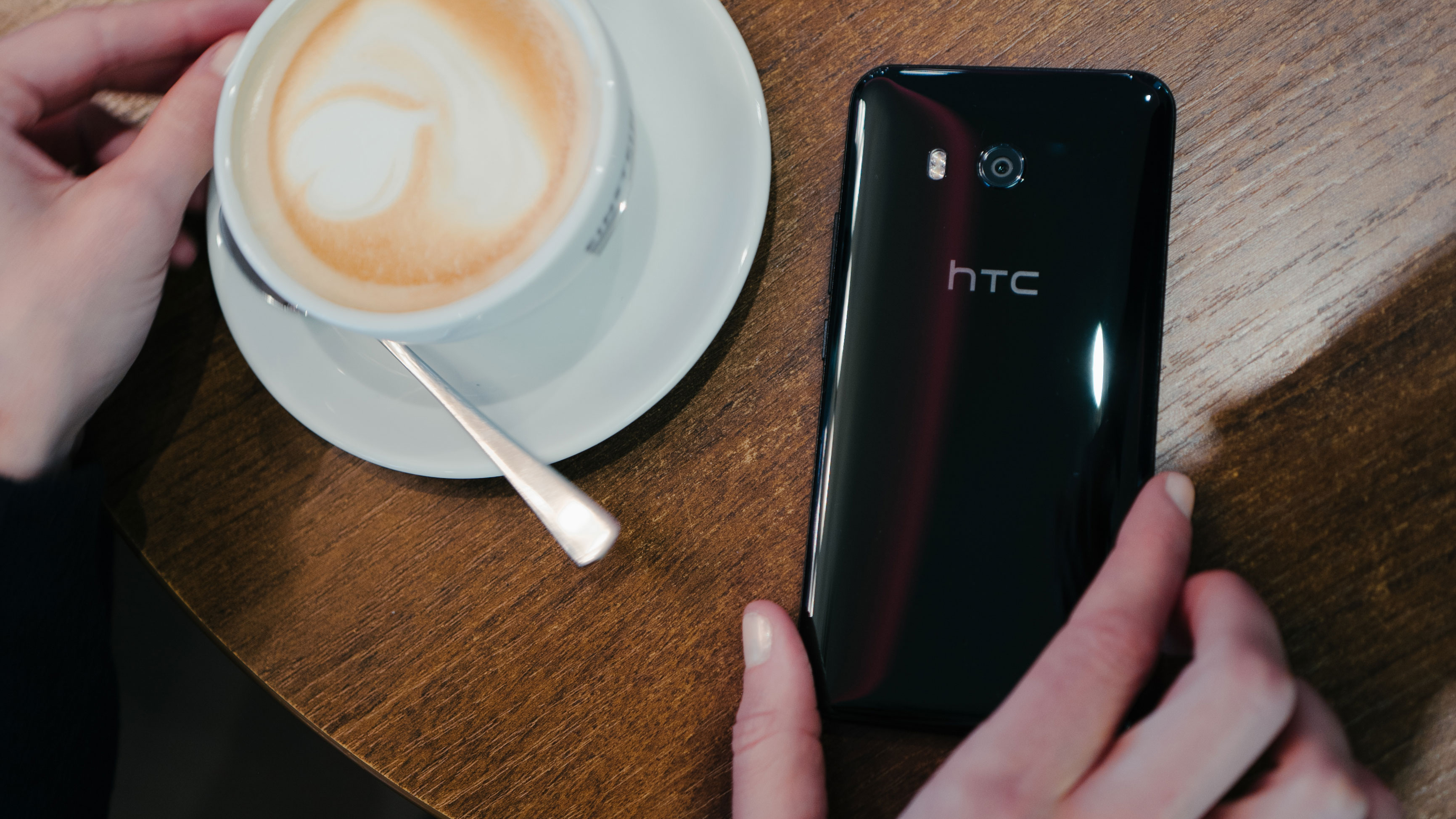 We weren’t expecting HTC to launch its next flagship phone at MWC 2018 in Barcelona at the end of February, but it’s now all but confirmed with rumors matching our initial thoughts.

In recent years, HTC’s presence at MWC hasn’t been as significant as firms such as Samsung, Sony and Huawei, with a booth away from the main hall where most of the big names reside, and no press conference to speak of.

This led us to believe that the launch of the HTC U12 wouldn’t be until after the huge mobile gathering in Barcelona, and now AndroidHeadlines has word from an inside source that “the company is planning to host a separate event after MWC, though we were not given a specific date, but it will probably land in either March or April.”

Take a look back at HTC’s last couple of flagship launches, and it’s even more clear that an MWC arrival for the U12 was always unlikely.