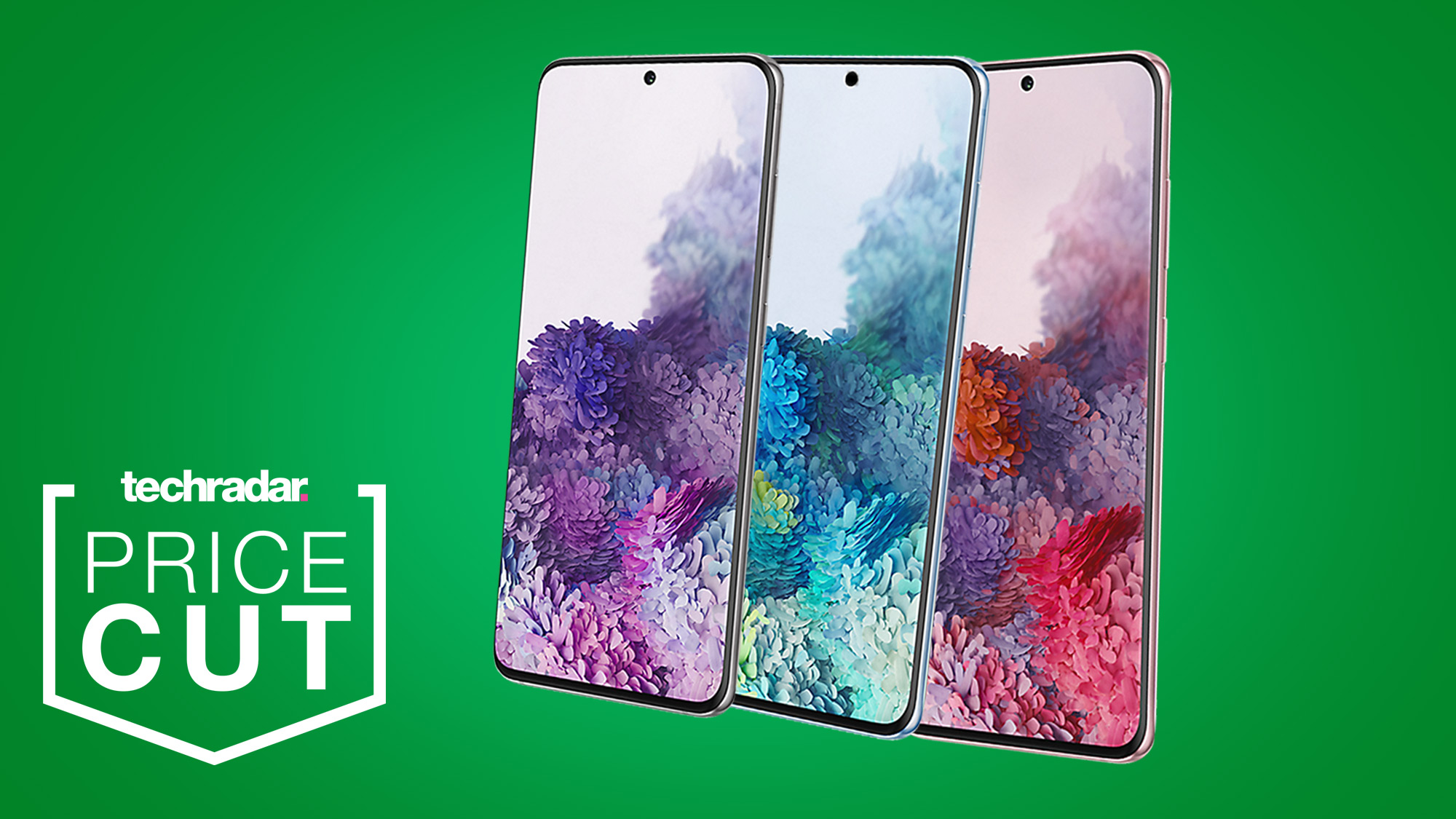 The Samsung Galaxy S20 has only just made its pre-order appearance with deals hitting the virtual shelves just days ago. So when EE announced it was cutting prices, we were ready to pop open a bottle of champagne…and then we checked the prices.

Despite going at its prices with surgical precision cutting costs way down, EE still managed to come out as one of the most expensive retailers around for the Galaxy S20 series.

Granted, buying direct from EE has never been the cheapest option so we weren’t completely surprised. However, it wouldn’t be very fair of us to tell you this information and then leave you stranded with no alternatives.

With that in mind, we’ve searched through the retailers stocking Samsung Galaxy S20 deals and the larger S20 Plus and Ultra to bring you the closest deals to EE’s price cut plans…just cheaper.

Just keep in mind, due to the phone still being in the pre-order stage, you won’t receive it until March 10.

Don’t see anything you like? Check out the competition with our iPhone deals guide
What’s the Samsung Galaxy S20 range like?

Samsung Galaxy S20:
The cheapest of the three new devices but easily the one …read more