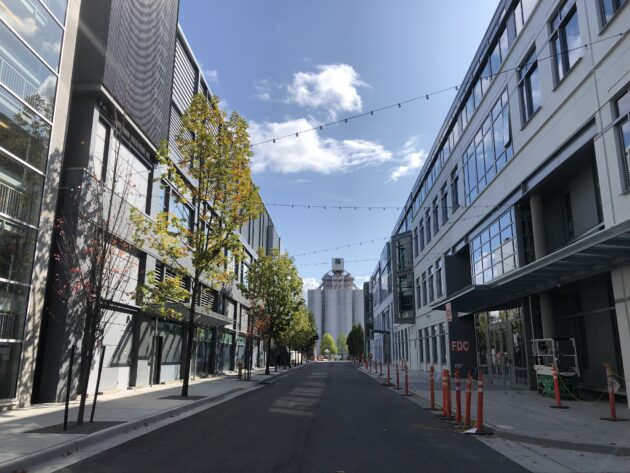 Cutbacks are coming at Expedia Group, according to the Seattle-based travel giant’s annual regulatory filing and comments made by chairman Barry Diller on its Thursday earnings call.

The company stopped short of using the word layoffs, and a spokesperson declined to comment Friday when asked about the possibility of job cuts. But in its fourth quarter earnings report, Expedia said it is targeting $300 to $500 million of annual cost savings, a significant restructuring on a level that would typically include layoffs.

“We were a bloated organization,” Diller said on on Expedia’s earnings call Thursday, explaining that the company plans to simplify and streamline operations, acknowledging later that the restructuring would have an impact on people.

The company moved its headquarters from Bellevue, Wash., to a large campus on the Seattle waterfront last year, just weeks before a major shakeup in its executive suite. Diller took control of the company in December with the abrupt resignation of former …read more