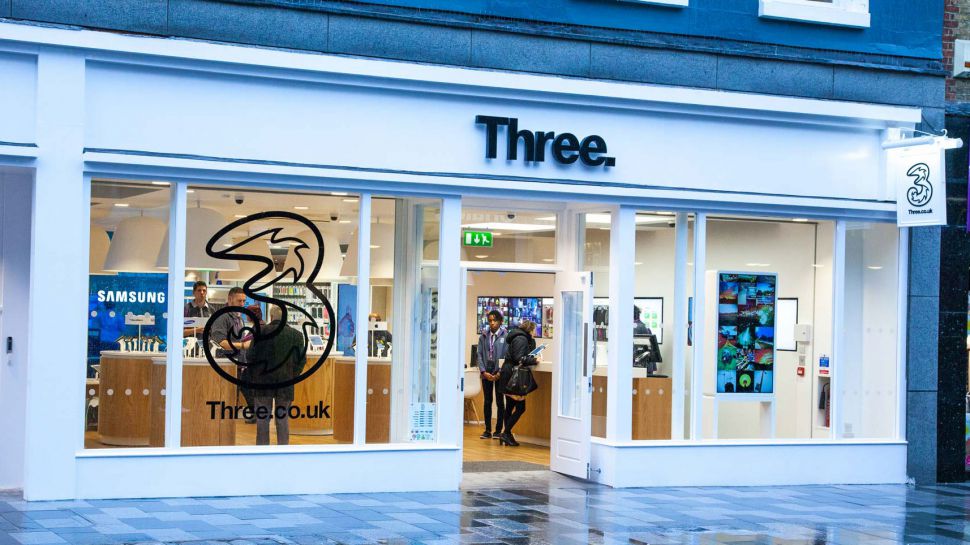 While most of the big UK phone networks launched their 5G networks in 2019, we’ve had to wait until early 2020 for Three to follow suit – and we now know when the company is set to press that big red ‘5G’ button.

Three has pledged to switch on its network by the end of February in 65 locations including London, Manchester, Cardiff, Reading and Bristol.

That’s plenty of launch cities, and a lot more than other networks – EE launched its 5G in eight cities and O2 in six. So 5G fans in places like Barrow-in-Furness, Clayton-Le-Woods, Shelly Green, Hedge Green, Inchinnan and Hemel Hempstead will soon have access to the next-gen network too.

Part of the attraction of Three’s 5G network over others is its expanded bandwidth, which should make the 5G experience …read more