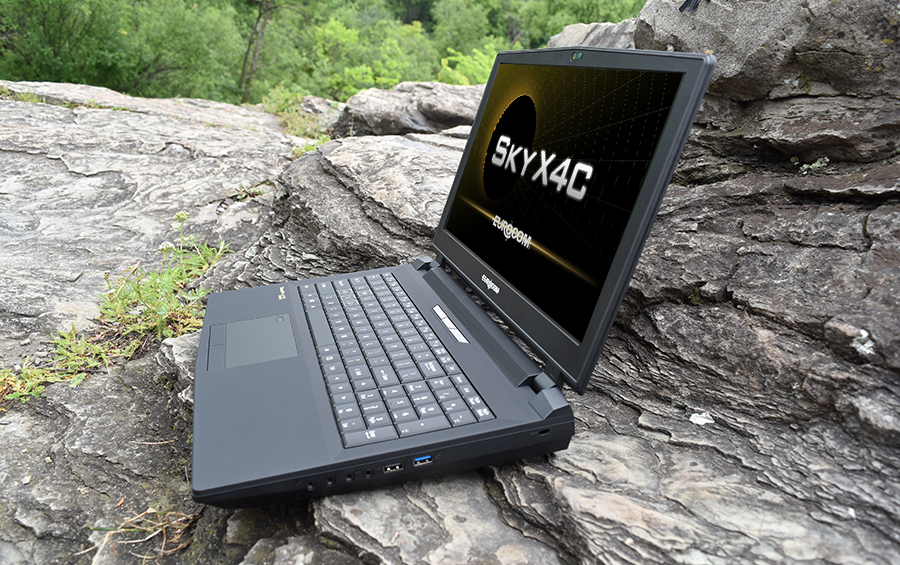 The most powerful laptop in the world right now is not exactly a looker – but if you’re in the market for the fastest and the most capable notebook on the planet, looks are probably not a priority.

Meet the Eurocom Sky X4C- it’s not as pretty or portable as the 16-inch Apple MacBook Pro, but it’s a significantly more powerful option if you don’t mind the extra heft and weight.

With the Sky X4C, you’re getting a laptop that beats out 99.99 percent of desktops available today.