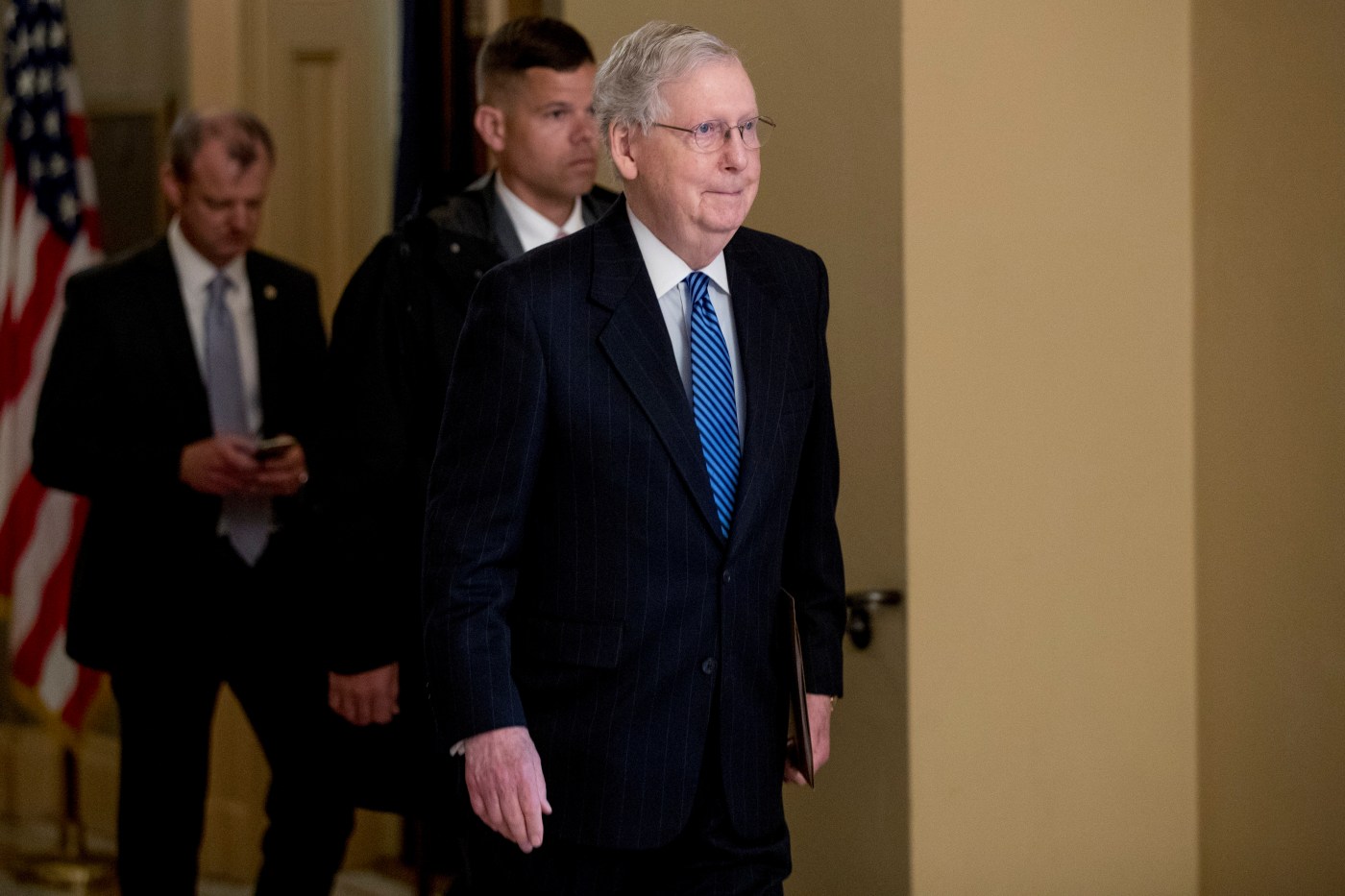 WASHINGTON – A far-reaching coronavirus economic stimulus package failed to advance in the U.S. Senate on Monday as Democrats said it contained too little money for hospitals and not enough restrictions on a fund to help big businesses.

The 49-46 vote left the sweeping measure short of the 60 votes needed to advance, as the chamber remained deadlocked for a second day.

Tempers frayed as Republicans accused Democrats of obstruction during a national emergency.

“The country is burning and your side wants to play political games,” said Republican Senator John Thune, who angrily accused Democrats of “dilly-dallying around.”

Democrats said they were close to an agreement with Republicans and predicted a modified version would win passage soon.

Treasury Secretary Steven Mnuchin, who estimated the bill would cost $2 trillion, said before the vote that the two sides were making progress.

“We knocked off a bunch of things on the list already and we’re closing in on issues,” Mnuchin told reporters after exiting Schumer’s office. He did not give specific.

U.S. stocks fell on Monday as the coronavirus forced more states into lockdown, eclipsing optimism from an unprecedented …read more