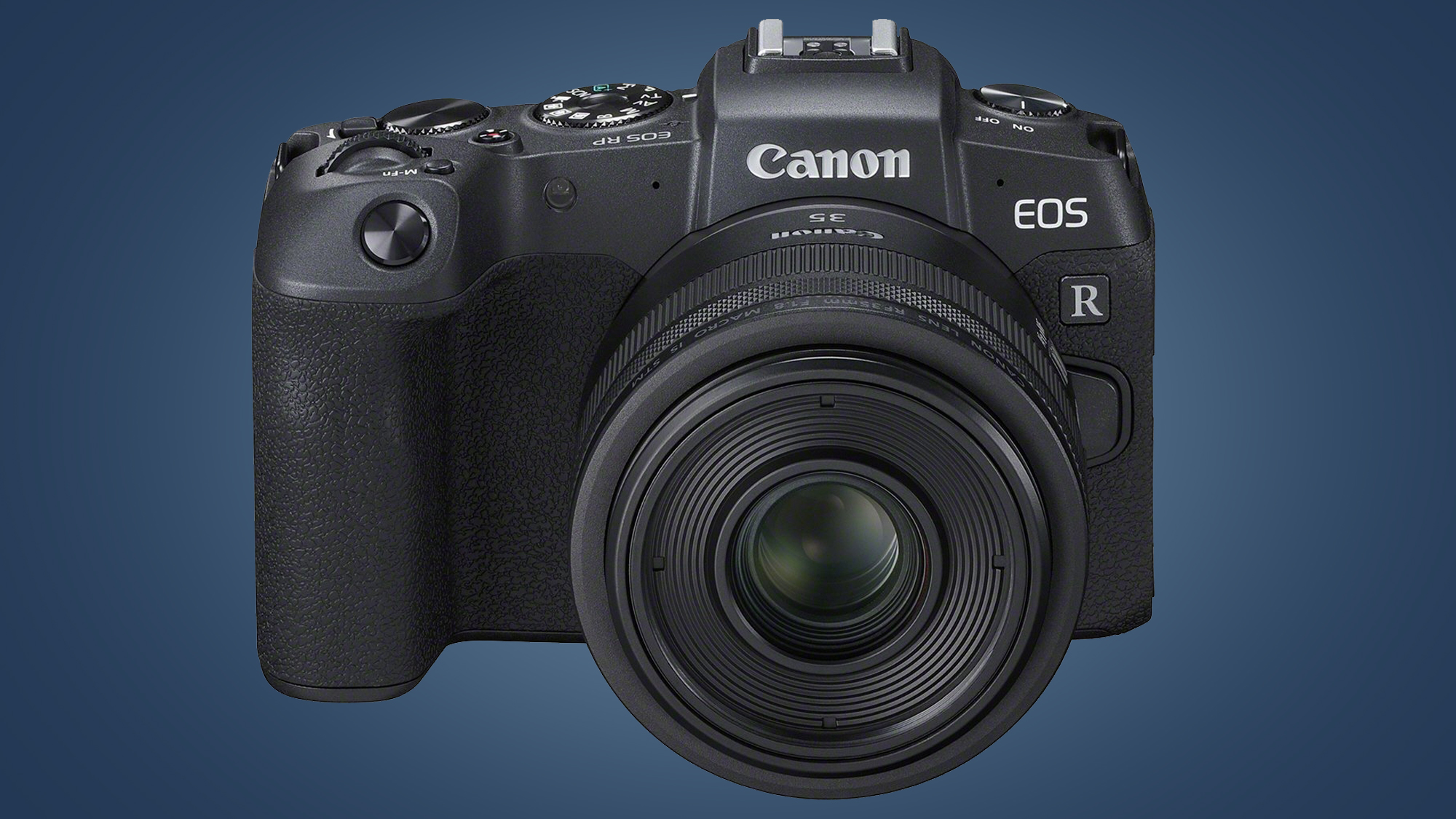 The Canon EOS R5 has rightly been grabbing all of the headlines recently, but rumors are growing that it could soon be joined by a more affordable sibling – the Canon EOS R6.

Leaving aside some of the apparently leaked specs, which we’ll dive into below, the general concept certainly makes sense. As Canon recently confirmed to us, the EOS R5 is the full-frame mirrorless equivalent of its 5-series DSLRs – and those cameras have long had more affordable equivalents in Canon’s 6-series models, such as the Canon EOS 6D Mark II.

This makes the prospect of a Canon EOS R6 a tantalizing one, on paper. But what features is it likely to have, and when are we likely to see it?

We’ve rounded up all the latest EOS R6 rumors in this regularly updated article, so you can get the latest on a camera that could potentially be even more popular than the super-powered R5.

Obtaining definitive release dates is tricky enough for cameras that are official right now, let alone ones that are still at the rumors stage. Still, while neither the Canon EOS R5 or unofficial EOS R6 have launch dates …read more