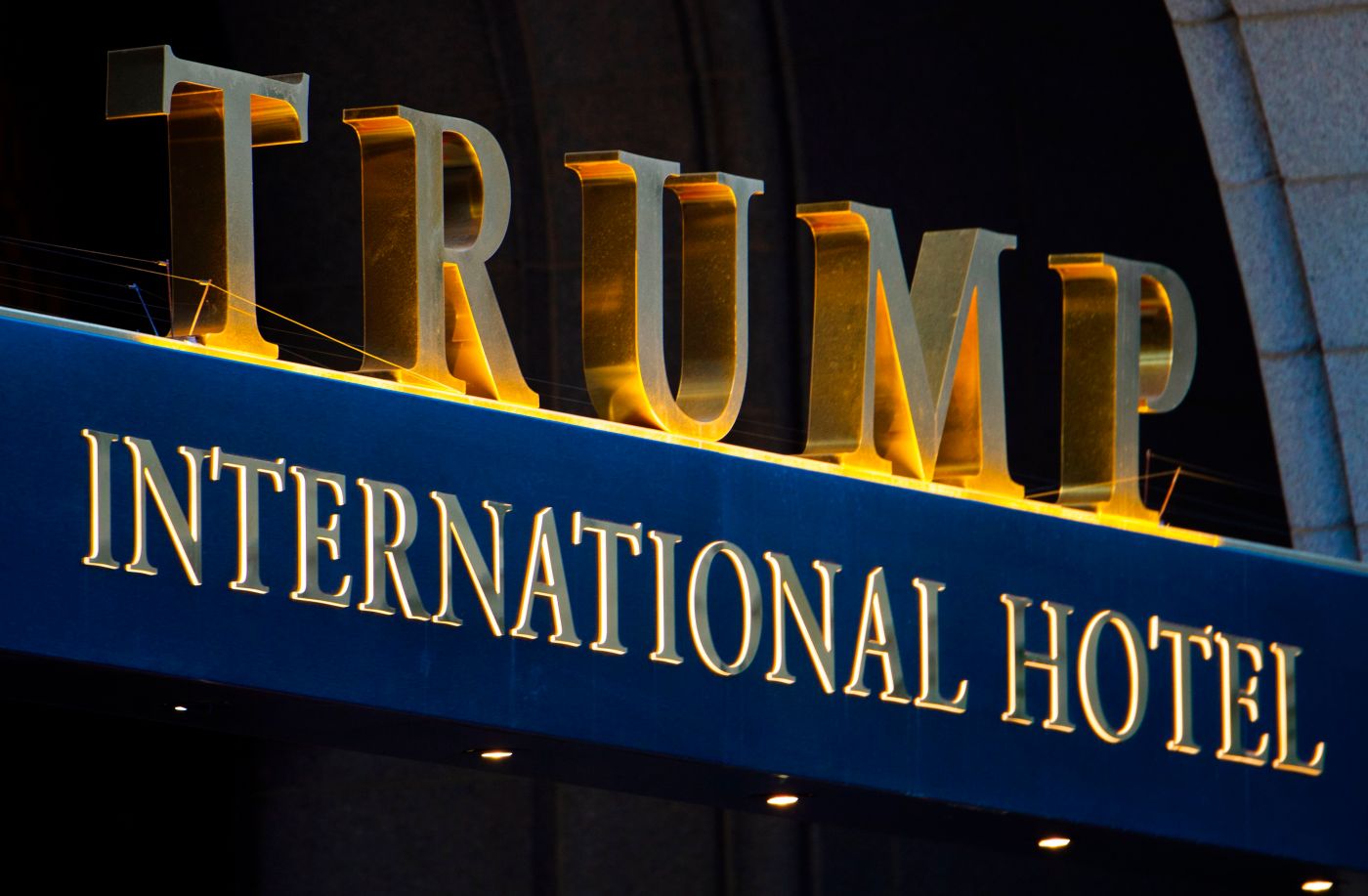 President Donald Trump’s family businesses are included in a category of companies barred from receiving certain kinds of aid from the Treasury Department to ease the economic impact of the novel coronavirus pandemic.

The stimulus deal the Senate agreed to on Wednesday will prohibit loans or investments from Treasury programs to be used to benefit businesses controlled by the President, the vice president, the heads of executive departments and members of Congress, according to a draft of the legislation.

The prohibition extends to the children, spouses and in-laws of any of these government officials.

In a letter to Democratic senators which was went to the press, Senate Minority Leader Chuck Schumer touted the prohibition as one of the “significant improvements” made to the stimulus package in negotiations.

The provision was part of the largest, most sweeping emergency aid package in the history of the United States, which is expected to be passed by the Senate on Wednesday. The House is expected to — at some point in the next day or two — follow suit.

The hospitality and travel industries have been warning that the impact of the coronavirus pandemic on their business has been worse than 9/11.