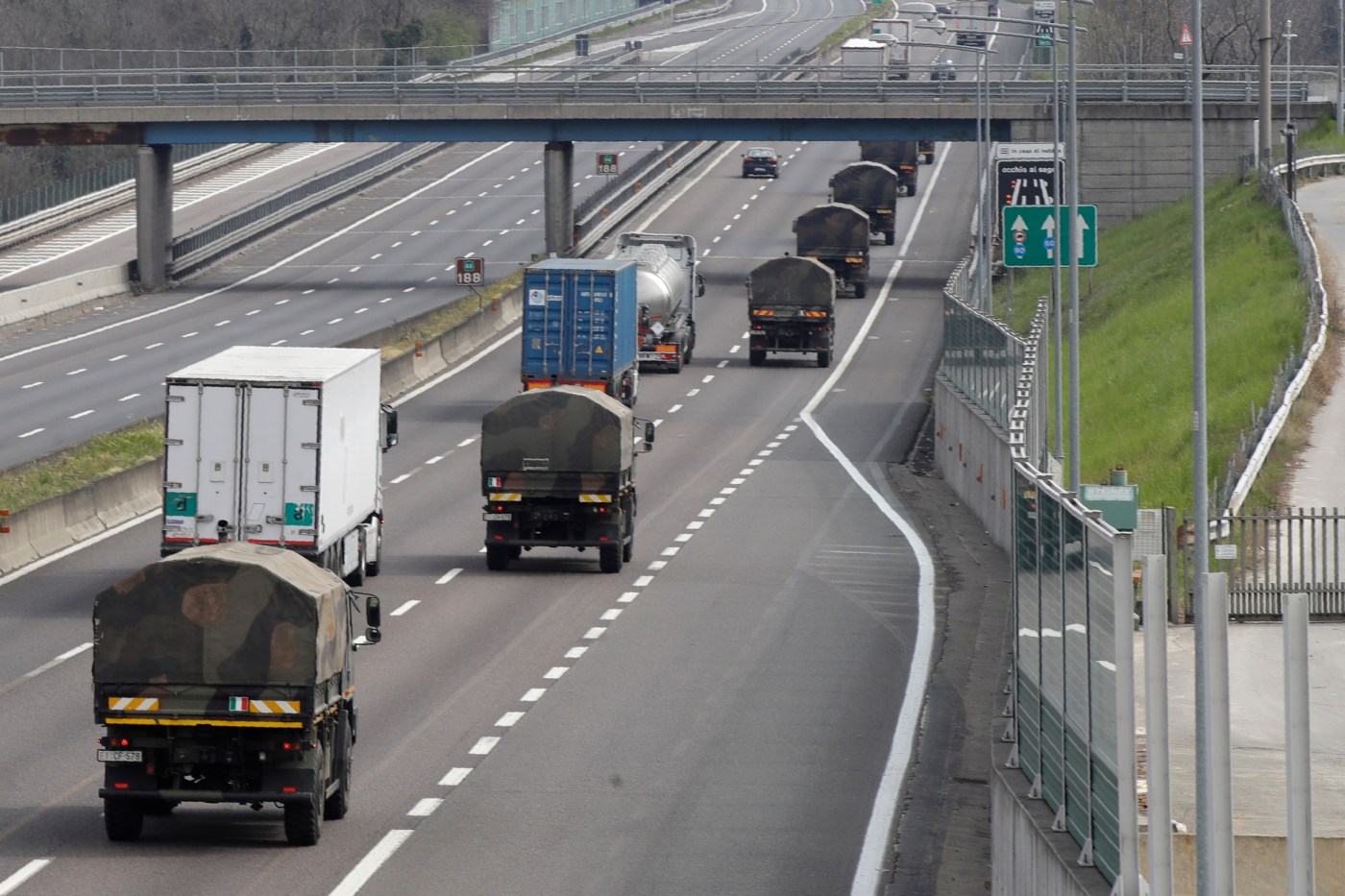 ROME – Hopes that Italy’s coronavirus epidemic might be in retreat suffered a setback on Thursday when data showed that both the number of new cases and deaths had ticked higher, underscoring how hard it is to halt the disease.

The number of cases is nudging close to the more than 81,000 infections recorded in China where the pandemic began.

The relentless rise in Italy is despite stringent lockdown measures introduced progressively since Feb. 23 to try to stop the spread, which authorities had hoped would be having more of an effect by now.

There had been slight declines in both new cases and deaths earlier this week, but the northern region of Lombardy, the epicenter of the outbreak, saw its numbers climb on Thursday.

“I do not know if we have hit the peak or if we have missed something … all I can say is that I am worried,” Lombardy governor Attilio Fontana told reporters, adding that the …read more