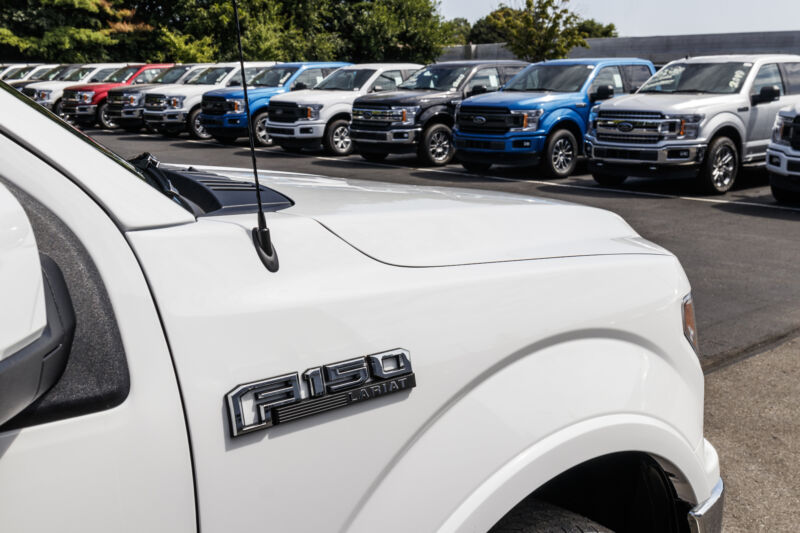 A week after Ford shuttered its North American factories over coronavirus concerns, the Detroit automaker says it is aiming to re-open some of those factories in April. Specifically, Ford plans to test the waters by operating a single shift at the Hermosillo Assembly Plant in Mexico on April 6. A week later, on April 14, Ford hopes to resume production at several US plants, including facilities in Michigan, Ohio, Missouri, and Kentucky.

April 14 is one day after a sweeping “stay home” order from Michigan Gov. Gretchen Whitmer is scheduled to expire.