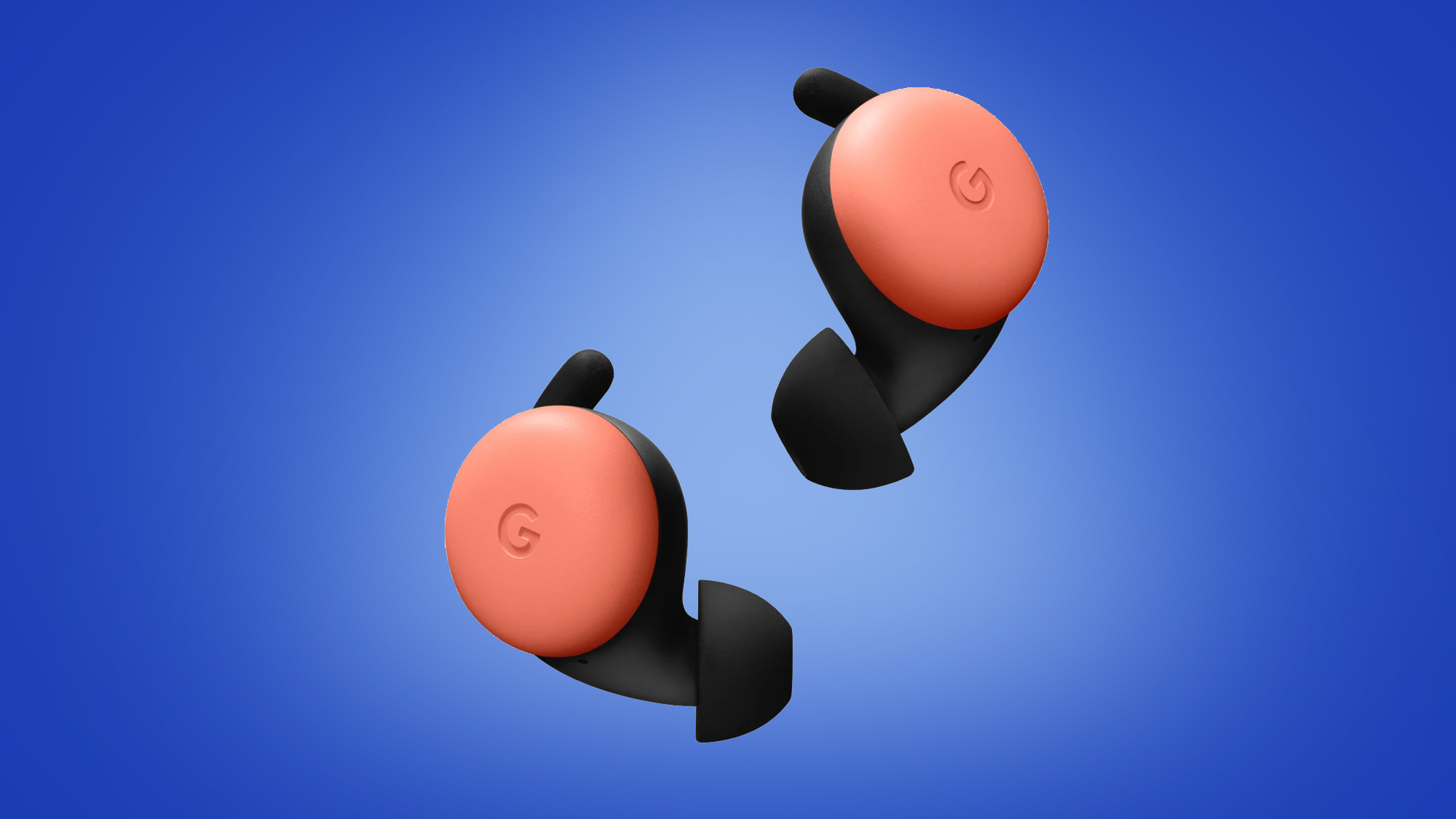 Google’s second generation of Pixel Buds – a true wireless successor to its neckband-touting forebear – was announced in October during the company’s Made by Google event, and now they’ve been spotted passing through the FCC.

The new Buds were scheduled to land sometime in Spring (for the US), and that season has just now begun, so the timing for them to gain certification from the FCC is right on track and they’ll likely be hitting shelves soon.

Initially, we were fully anticipating the new Pixel Buds to launch at this year’s Google I/O event scheduled for May 12-14, but this was completely cancelled due to concerns over the coronavirus, so it’s likely that they’ll instead roll out with slightly reduced fanfare via a blog post or similar.

The filing contains two different listings, with 9to5Google (who spotted the listing to begin with) positing that each model number could correlate to the earbuds and the charging case respectively.

What we know so far of the new earbuds is that, unlike the original Pixel Buds, they will be truly wireless, with no cord to connect them. The charging case will be considerably more compact, sleek and …read more