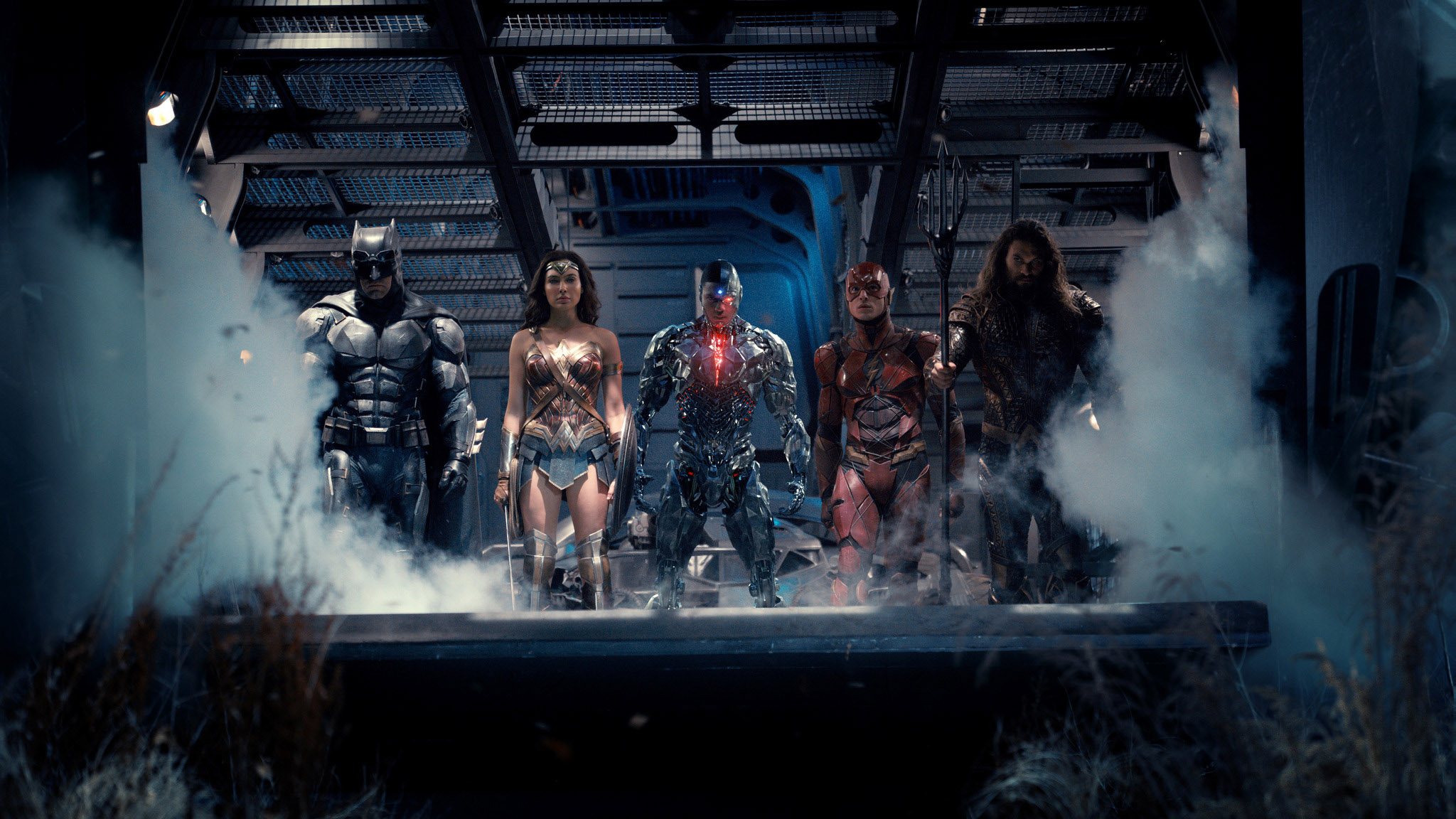 What’s your guiltiest secret pleasure? For me, it’s that I enjoy 2016’s Batman Vs Superman. Just to be clear, I don’t think it’s a good movie. But it was the quintessential 2016 superhero film, to me: a furious, bloated, violent mess that somehow mirrored my overall sentiments about a politically turbulent year.

Captain America: Civil War, released at a similar time and exploring a similar theme of superheroes and collateral damage, was far better. But director Zack Snyder made the sort of film you’d never see in the MCU: a self-indulgent, far-too-long and tonally wonky picture that doesn’t have any of the fun bits you should probably put in a superhero movie.