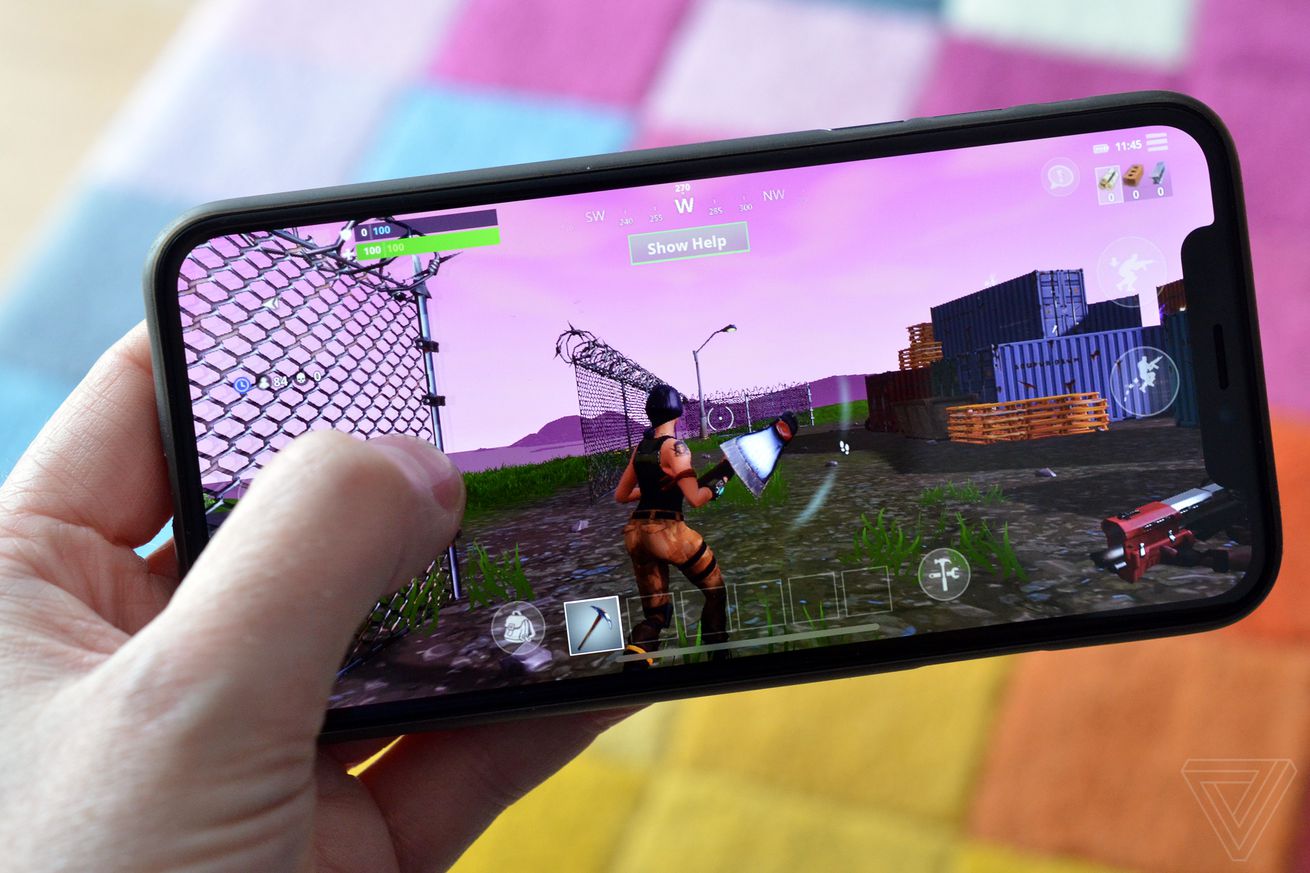 Photo by Tom Warren / The Verge

More companies are vocalizing their support for an antitrust case against Apple filed in the EU yesterday. Both Match Group, the owner of dating apps like Tinder and Hinge, as well as Epic Games, which created Fortnite, issued statements last night in support.

“Apple is a partner, but also a dominant platform whose actions force the vast majority of consumers to pay more for third-party apps that Apple arbitrarily defines as ‘digital services,’” a Match Group spokesperson said, adding that various industries, including dating, have to forfeit 30 percent on their in-app revenue to Apple. “We welcome the opportunity to discuss this with Apple and create an equitable distribution of fees across the entire App Store, as well as with…